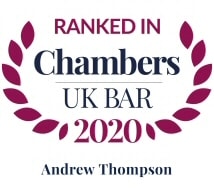 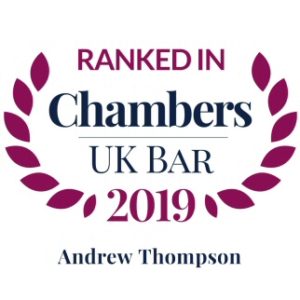 "An extremely persuasive advocate whether prosecuting or defending."

Andrew appears most often in cases where serious sexual offences are alleged, in particular those involving vulnerable or child witnesses, and defendants who have mental health or learning disabilities.   His recent caseload includes alleged sexual offences in schools, care homes, by medical practitioners, within youth groups and charitable organisations.  Andrew has extensive experience in cases involving allegations of murder, manslaughter, serious assaults and of non-accidental injuries to children or vulnerable adults.   Other areas of practice include drug trafficking, public disorder, fraud and money laundering.  Andrew is an accomplished communicator with an excellent jury manner, highly effective cross-examination and tactical skills and has a keen eye for detail.

During his career Andrew has undertaken well over 100 cases of alleged making or possession of indecent images of children which has given him enormous experience in this field.