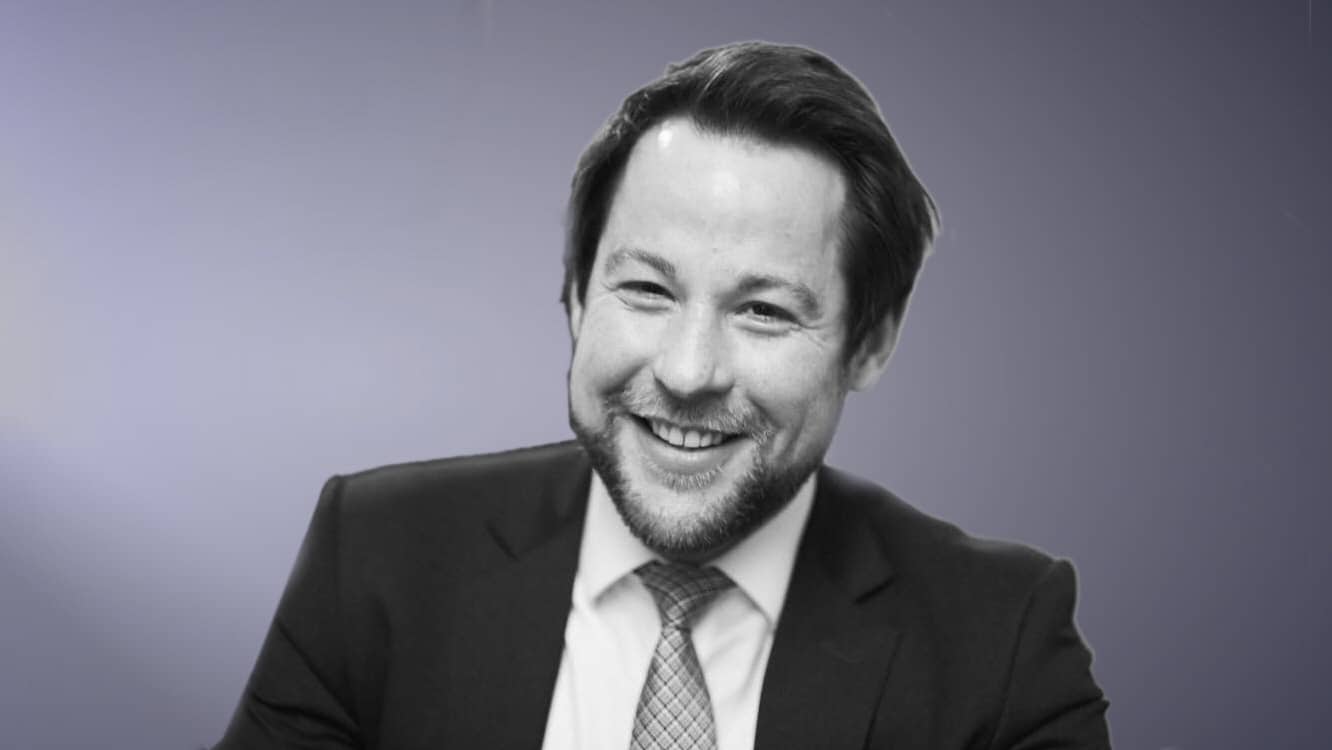 Email
"A polished advocate and hard worker. His judgement is sound in difficult tactical situations. An excellent barrister who clearly fights hard for his client."

Aneurin has developed a well-deserved reputation as a tenacious and conscientious defence advocate with a down to earth demeanour and a talent for winning the confidence and trust of lay clients and juries. He is a specialist in lengthy, multi-handed and factually complex trials involving allegations of drugs supply, fraud and other criminal conspiracies both as a led junior and in his own right. He is currently ranked in the Legal 500 as a Leading Junior in the field of General Crime.

In addition to a busy trial practice Aneurin regularly advises on and conducts appeals against conviction and/or sentence on a referral basis.

Aneurin can be instructed under the Direct Access Scheme.

Aneurin is regularly instructed in cases related to financial crime of the utmost seriousness and complexity, both allegations of substantive dishonesty offences and consequent money laundering, often requiring consideration of complex financial evidence and evidence from expert forensic accountants. He also has extensive experience of resisting Proceeds of Crime (“POCA”) confiscation proceedings arising from criminal convictions on behalf of defendants and interested third parties such as spouses. Recent examples of Aneurin’s experience include:

Aneurin regularly represents those alleged to have played a leading role in organised criminal groups (“OCG”) following pro-active, intelligence led investigations; as well as those caught up in organised criminality in lesser roles particularly through coercion and modern slavery. Recent examples of Aneurin’s experience include:

Aneurin regularly represents defendants charged with offences of violence of the utmost seriousness including homicides. Recent examples of Aneurin’s experience include:

Aneurin is frequently instructed to give a second opinion on grounds of appeal against conviction and sentence on a referral basis, often long after trial counsel’s negative advice. He regularly appears before the Court of Appeal on behalf of clients he has represented in proceedings before the lower Courts and on behalf of defendants previously represented by others. He has been praised by the Court of Appeal for his submissions including by Lord Justice Dingemans for “his succinct and reasoned submissions” in R v Brown[2019] EWCA Crim 2317 and by HHJ Collier QC the former Recorder of Leeds for his “focused and helpful advice on appeal, which was of great assistance in helping us” in R v Lordan [2017] EWCA Crim 905. Recent examples of Aneurin’s experience include:
Aneurin is regularly instructed in defence of people charged with serious sexual offences and advises on and conducts appeals on behalf of defendants convicted of sexual offences. He regularly appears on behalf of defendants charged with all manner of offences related to indecent images of children and extreme pornography. Recent examples of Aneurin’s experience include:
Recommendations
Legal 500: leading junior (Tier 4, Crime)
“A polished advocate and hard worker. His judgement is sound in difficult tactical situations. An excellent barrister who clearly fights hard for his client.”