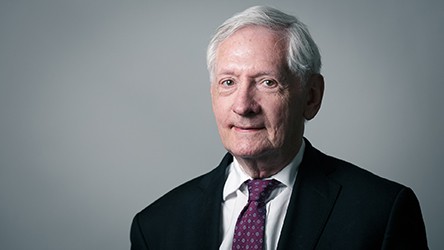 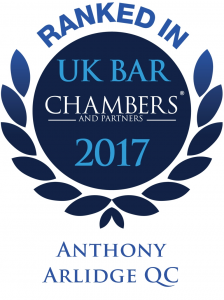 Tony has appeared many times in the Court of Appeal and the House of Lords: significant leading cases include R v Lawrence [1982] AC 510 HL (recklessness) and R v Prentice and Sulman (1994) 98 Cr.App.R. 262 (medical manslaughter).

He has also submitted written amicus briefs to the Supreme Court of the United States and the Santa Monica Court of Appeals.

During his career he has concentrated on:

The Lawyers who made America (Hart Publishing: 2017)