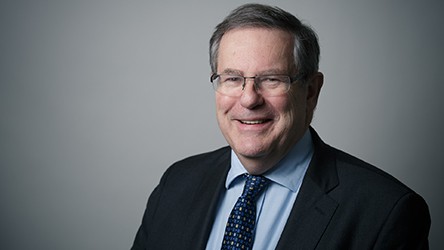 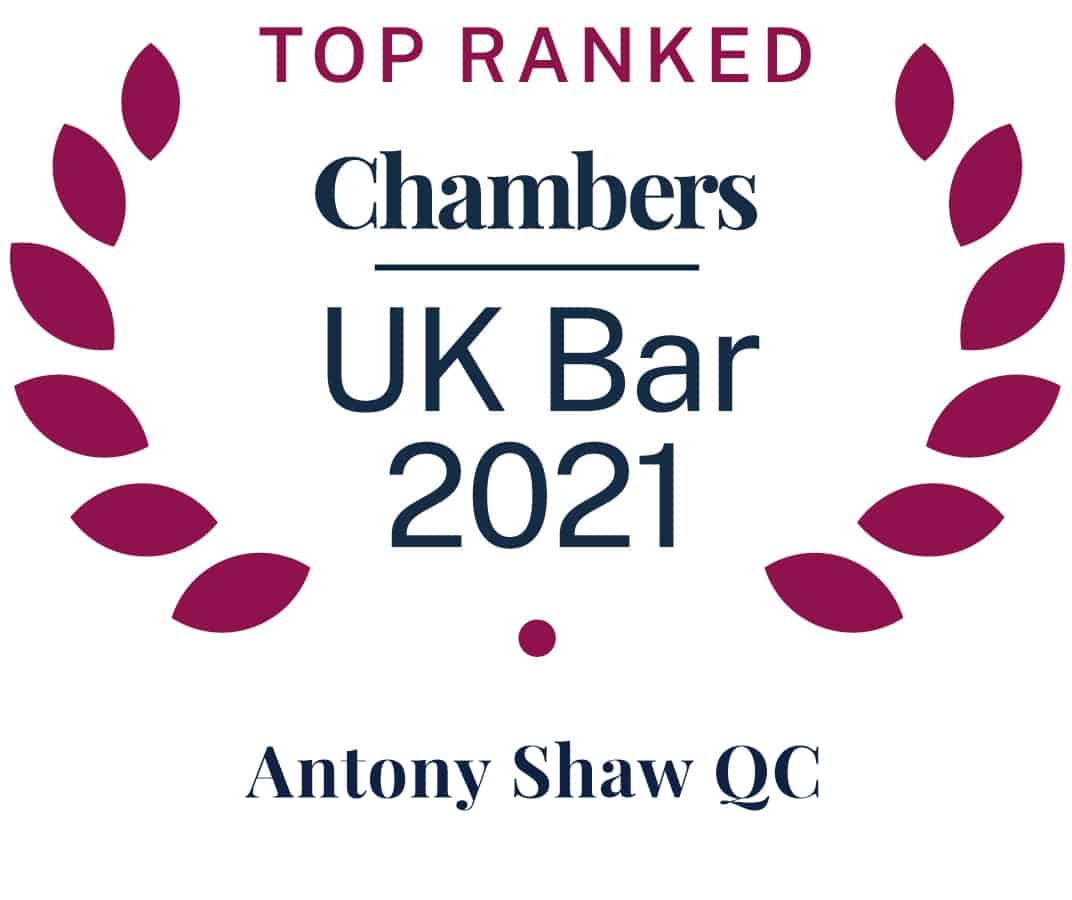 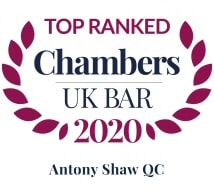 "He's very clever, measured and wonderful with clients and solicitors."

"He's superb in terms of his user-friendliness and his insightful knowledge - he really adds value. You can work very effectively with him as part of a team."

"He is an intellectual dynamo. For very complex issues and matters of the law, he's great."

"He has a cool and poised head and bags of experience."

Tony Shaw QC has been described as ‘An intellectual powerhouse.’Legal 500 UK (2021) ‘ …magnificent, approachable, funny and very bright. He’s a good jury advocate and a pleasure to deal with’ Chambers UK (2021) ‘an intellectual dynamo’; ‘superb in terms of his user-friendliness and his insightful knowledge’; ‘for very complex issues and matters of the law, he’s great’; ‘he really adds value. You can work very effectively with him as part of a team.’; ‘An unflappable and highly convincing jury advocate who advises on high-stakes criminal matters, including bribery, corruption and tax fraud.’ Chambers UK (2020). He has ‘a cool and poised head and bags of experience’ Legal 500 UK (2020). He is ‘an exceptional white-collar crime barrister whose advice is both intellectually robust and commercial.’ ‘He has deep knowledge and experience, and is a go-to for complex multi-jurisdictional matters.’ ‘He is very effective’ and ‘very rigorous.’ ‘He’s a thoroughly nice and extremely bright barrister who has been around and seen it all.’ Chambers UK (2019).  ‘His skill at managing documents is superior to the majority of his rivals.’ Chambers UK (2018) ‘Scholarly and someone with an incredible work ethic, he has a nice touch with judges and juries.’ ‘He has a great presence in court, is bright and works very hard.’ Chambers UK (2017).

Described in an earlier editions as having a ‘reputation as one of the country’s pre-eminent fraud practitioners’ and ‘a brilliant lawyer, who puts his life and soul into his cases, he has been mentioned or ranked every year in the field of fraud by annual directories since 1989.

His practice in serious fraud, business, corporate and financial crime is extensive. It pre-dates the creation of the SFO and the FSA/FCA and he was instructed as a junior to represent the principal defendant in the SFO’s first major trial (Guinness).   Tony principally defends, although he has also prosecuted for the SFO and the FCA.

His legal expertise is wide. He is said to be ‘scholarly’ and ‘intellectual.’ For many years he has written for and edited some of the leading publications in corporate crime, serious fraud and conspiracy including Archbold, OUP’s Fraud loose-leaf and Practical Law’s Business Crime and Investigations.

Tony strongly believes in the benefits of working as part of a team. He ‘works very closely with solicitors and always complements the work they have done.’ He is ‘very good at using new technology to aid case management’ and ‘is technologically savvy.’ He is analytical, commercially focused, attentive to business and client objectives, and ‘extremely user friendly.’ He advises corporate clients on internal investigations into financial crime and corruption issues arising both at home and abroad.

Tony Shaw has appeared or advised in many notable cases or investigations as a junior and, since 1994, as a silk.

Tony is a ‘purveyor of robust and extremely practical advice and formulates very helpful strategies.’ He has advised companies and individuals for many years, the largest cases being:

Tony is said to have ‘an easy and engaging style’, ‘a nice touch with judges and juries’, and is ‘an unflappable and highly convincing jury advocate’.

His trial work runs the gamut of fraud and corporate crime as well as the staple diet of money laundering, VAT, MTIC, tax evasion and other forms of white collar fraud, corporate fraud and financial crime and confiscation proceedings. He has also appeared in many significant fraud trials during the last 30 years, the most notable of which also illustrate the breadth of work undertaken:

“He is an intellectual dynamo. For very complex issues and matters of the law, he’s great.”
“He’s superb in terms of his user-friendliness and his insightful knowledge – he really adds value. You can work very effectively with him as part of a team.” – Chambers UK Financial Crime – London [Band 1] and Financial Crime: Corporates – London [Band 2] (2020)