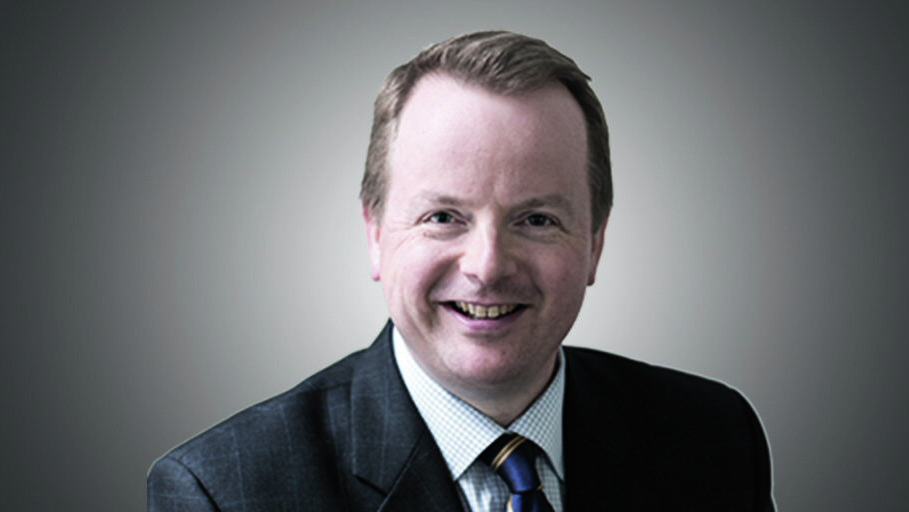 Email
"A superb advocate who is calm, strategic and a formidable opponent."

Cameron specialises in the most serious fraud, corruption and Company Act cases.

Recognised in the Legal 500, he is known for his down to earth approach to clients, detailed case preparation and targeted, fearless cross examination.

He is regularly instructed in such cases by private individuals and major corporate clients, to appear in court or an advisory basis, who appreciate his tactical approach, commitment to clients and commercial judgement. He has considerable knowledge and experience of compliance issues, internal investigations by the leading prosecuting and other regulatory agencies, corporate criminal liability and Deferred Prosecution Agreements. He has appeared in a number of cases involving complex market frauds, international corruption and legal professional privilege issues. He has specialist knowledge of disclosure issues and restraint/ confiscation applications arising in financial crime investigations/ prosecutions.

His experience and approach led to a number of notable appointments prior to taking silk, including Standing Counsel to the Insolvency Service and a member of the ‘A’ Panel for the Serious Fraud Office. He has acted for the FCA in a number of their cases. He conducted a number of major cases for those agencies, frequently as leading Junior.

Cameron is well placed to advise on the latest developments in white collar crime, having appeared regularly and recently at the Court of Appeal, including in a number of leading authorities relating to money laundering and confiscation. He has previously contributed to Lexis/ Nexis in relation to fraud offences and lectured to Police Forces, Government Departments and Law firms on topics ranging from the FCA to Police Disciplinary Powers.

Cameron sits part time as a Judge in a number of regulatory disciplines and is thus well placed to assess cases from a judicial standpoint. This includes sitting as an independent judge for the Met, City of London Police and Ministry of Defence Police. He also sits as judge for England Golf and the Lawn Tennis Association, in relation to their disciplinary and safeguarding cases, and is familiar with many of the issues arising in sports litigation.

Cameron is able to accept cases through direct access and is GDPR accredited. Cameron is an associate member of St Pauls Chambers, Leeds.

Cameron prosecutes on behalf of the leading government agencies, including the Serious Fraud Oﬃce, the Financial Conduct Authority, CPS Fraud Divisions and the Insolvency Service. Cameron defends high net worth individuals and Companies involved in cases of complex fraud and corruption

Cameron has been involved in the prosecution and defence of a number of related and non-related conﬁscation/ recovery of proceeds of crime cases, under both the CJA 1988 and POCA regimes.

Cameron also undertakes regulatory work, in particular in relation to accountants and actuaries. He has appeared on a number of occasions at the First Tier Tax Tribunal and High Court on VAT related cases.

Cameron has previously advised in relation to the AADB investigation into Actuaries connected to Equitable Life. He has appeared in a number of cases in the High Court and First Tier Tax Tribunal relating to HMRC’s denial of input tax.

In 2014 Cameron assisted the FCA civil investigation, including the compilation of a large number of witness statements, into the case of Alberto Micallizi, the former hedge fund manager and CEO of Dynamic Decisions Capital Management Limited (DDCM).

In 2017 Cameron was instructed by the FCA to carry out an LLP review of in excess of 30,000 electronic documents in relation to one of its more signiﬁcant criminal investigations.

Following his appointment to the list of advocates prosecuting on behalf of the Health and Safety Executive, Cameron acted in the successful prosecution of Kismet Kebabs, a small kebab processing factory. The company’s failure to follow correct health and safety procedures in relation to its machinery led to the serious injury of one of its employees. The Company was ﬁned £17,500 and ordered to pay a substantial sum towards prosecution costs.

Cameron has written in relation to insolvency/ bankruptcy oﬀences and cheating the Revenue.


Recommendations
Chambers UK 2021: ranked in Criminal Fraud. ‘A superb advocate who is calm, strategic and a formidable opponent.’

Appointed to the List of Advocates Prosecuting on behalf of HSE, ORR and the Environment Agency (2012 – Current) Appointed SFO Counsel (2009)