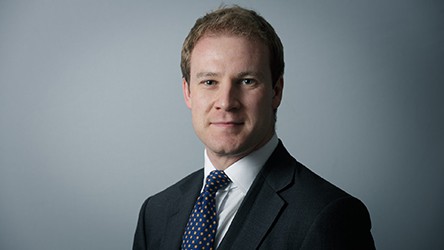 Dan is a robust and tenacious advocate, with experience of defending and prosecuting in cases across the criminal spectrum, including those of murder, serious violence, sexual offences and large-scale conspiracies. As one of the first to complete the Bar Council vulnerable witness training, many of the cases he is involved in, feature young and/or vulnerable witnesses and defendants.

Dan prides himself on his strategic approach to cases, meticulous attention to detail and excellent client care skills. He is pro-active in managing his caseload and is able to provide early advice on charge, evidence and/or sentence. Dan is also happy to hold conferences at any stage of proceedings, with lay and professional clients alike, in person or electronically, if so required.

In addition to his strong defence practice, Dan is a CPS Grade 3 prosecutor and on the Rape and Serious Sexual Offences (“RASSO”) list. Dan is regularly instructed to prosecute on behalf of the CPS, in addition to local authorities and regulatory bodies across England and Wales. He is also qualified to accept instructions from members of the public under the Direct Access provisions.