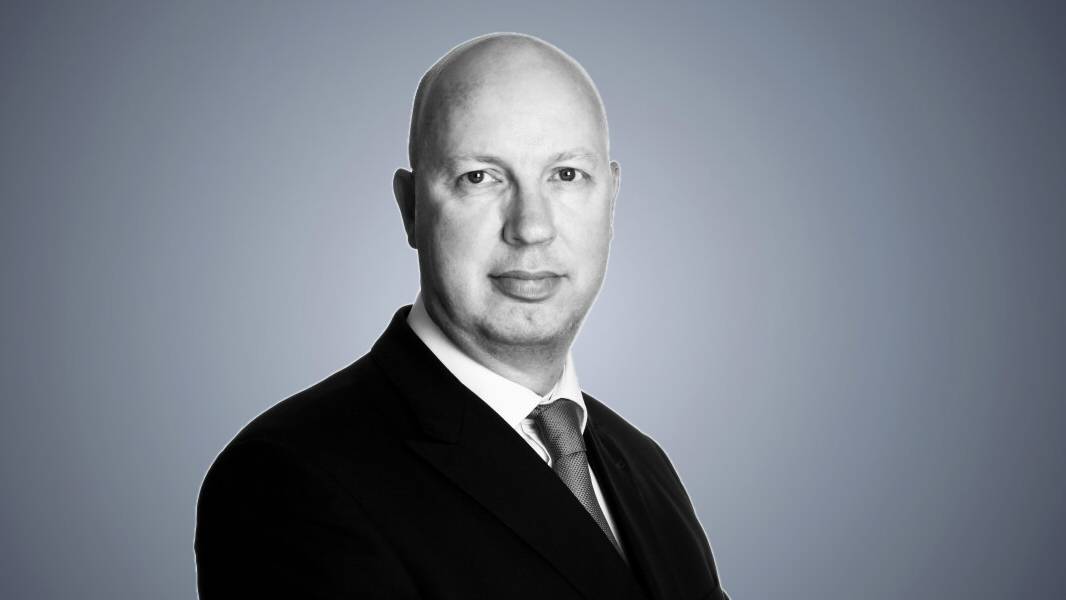 David successfully represented News International’s Graham Dudman (Managing Editor) and Brandon Malinsky (Night Editor) in two separate Operation Elveden Trials working with the Sun Newspaper. He was also instructed on behalf of three other editor/journalists whose cases were discontinued by the prosecution prior to trial.

David was recently instructed in a number of multi-handed trials alleging offences of drugs importation and serious fraud.

He is currently instructed as first junior to represent an alleged de-facto Chairman of a multi-national company in a cross-jurisdictional fraud prosecuted by the Serious Fraud Office. He is also instructed in the appeal of a defendant convicted in one of the country’s most high profile murders.
David also defends serious fraud cases with a particular emphasis on defendants employed in public office.

David has recently appeared in the Court of Appeal involving allegations of fraud against serving police officers. On a number of occasions he has been instructed by the Registrar of Criminal Appeals to advise on the merits of fresh appeals against ‘old’ convictions where there is a suggestion of ‘new evidence’.

David is also a pupil supervisor and an Inner Temple advocacy trainer.