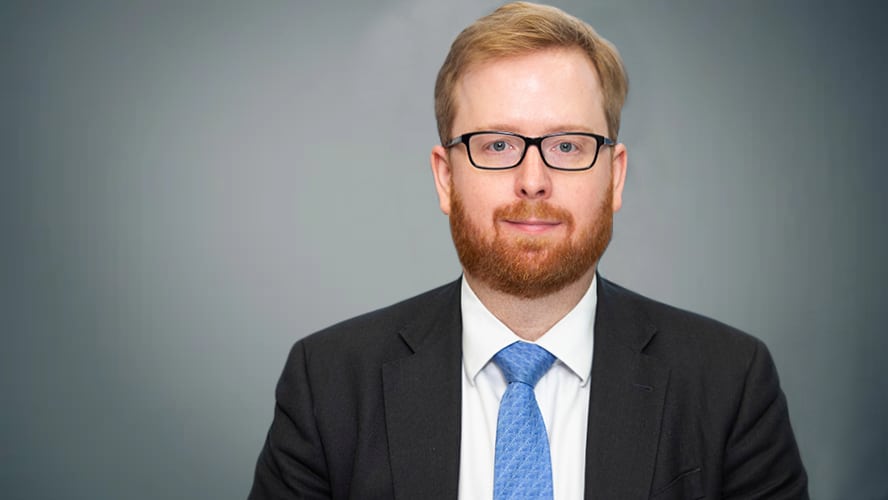 Alexis acts in both criminal and regulatory cases, with an emphasis on criminal cases dealing with financial crime and regulatory cases dealing with the fitness to practice of regulated professionals. He also has experience in the conduct of sensitive and complex internal investigations, including those involving potential breaches of money laundering regulations or international sanctions.

Alexis has presented cases on behalf of regulators at hearings determining the fitness to practice of a range of professionals: from Head Teachers accused of dishonesty to Psychologists accused of breaching professional boundaries. He has presented cases involving complex technical issues related to the alleged lack of competence of various medical professionals including Radiographers, Biomedical Scientists, and Paramedics. Alexis spent two years working in the regulatory department of a leading law firm (2017-2019). In addition, Alexis was seconded to the General Medical Council for eight months (2012-2013) where he acted as a legal adviser in the Fitness to Practice division. In this role he provided legal advice on the merits of complaints, devised investigation strategies, instructed experts, and took statements from witnesses, including bereaved parents and the heads of medical institutions.

In the field of financial crime, Alexis has worked in the International Trade team of a major law firm (2019-2020) advising companies on relevant aspects of criminal law. In addition, he spent over two years working with an offshore firm specialising in acting for financial regulatory authorities in the conduct of investigations and for financial institutions on investigations and remediation projects.

Before his legal career Alexis obtained a PhD in mathematics and so is particularly adept at dealing with complex financial information.

Crime
Alexis has been instructed to prosecute and defend jury trials in the Crown Court in relation to a wide range of criminal offences. At the start of his legal career, he gained particular experience representing union members encountering the criminal justice system for the first time and for whom a criminal conviction would mean the end of their careers.
Additional Information

Alexis was admitted to the State Bar of California in 2016.