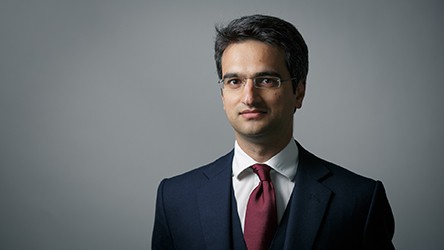 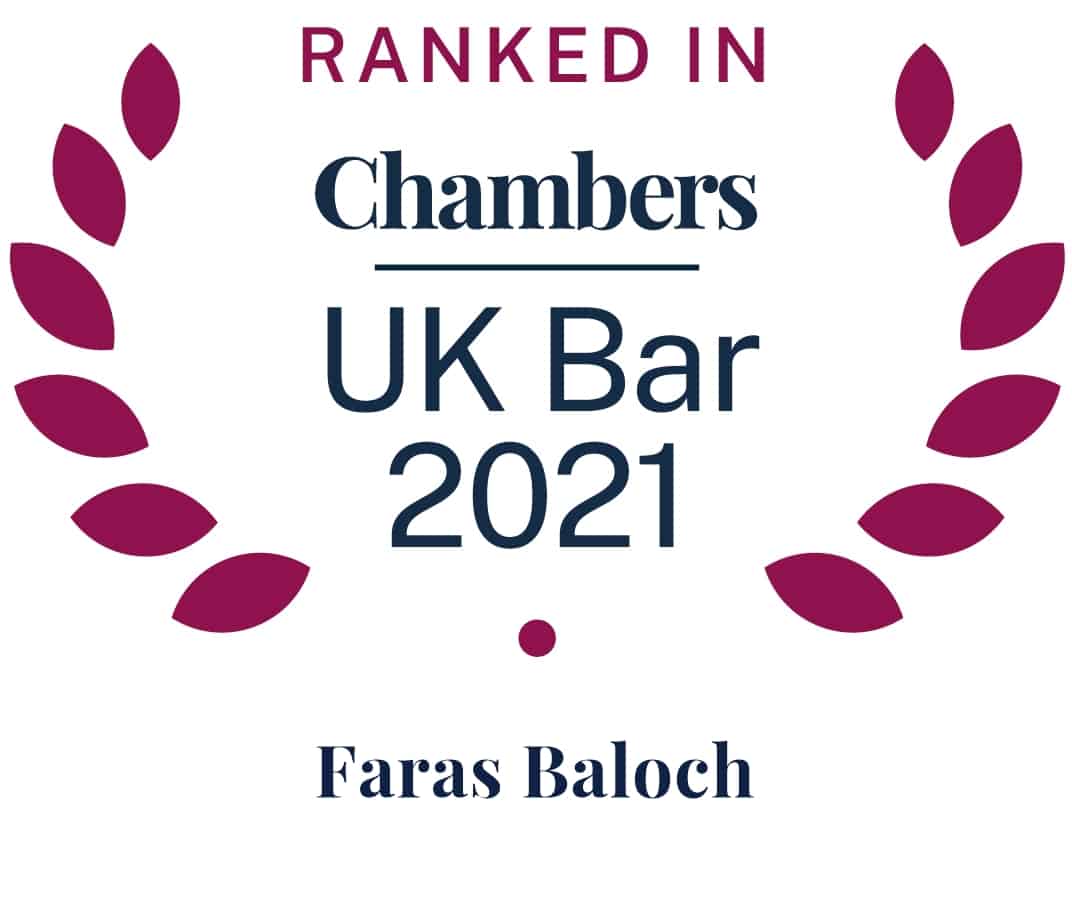 "A very astute lawyer with an impressive grasp of the tactics as well as the law."; "Fantastically fair, clever and sensible."

"He can hold his own against silks."

"His cross-examination is calm, courteous and difficult to resist."

Faras is a specialist in financial crimes such as fraud, tax evasion, money laundering, market abuse and corruption. He advises in internal investigations relating to financial misconduct and breaches of international sanctions.

He is experienced in the electronic presentation of evidence. He has used iPad jury bundles in 13 trials over the last years and was one of the first barristers at the criminal bar to work with graphic designers to create animations to explain complex concepts to a jury.

Faras is a specialist in the use of artificial intelligence (“AI”) in investigations and is advising a number of agencies and companies on technology assisted review using AI.

Faras acts for individuals and companies facing criminal proceedings and for specialist fraud prosecutors such as the SFO, HMRC and CPS (Specialist Fraud Division).

SFO Proceeds of Crime B Pane

Lectures to Slaughter and May and K&L Gates on the anticipated new offence of Failing to Prevent Economic Crime.