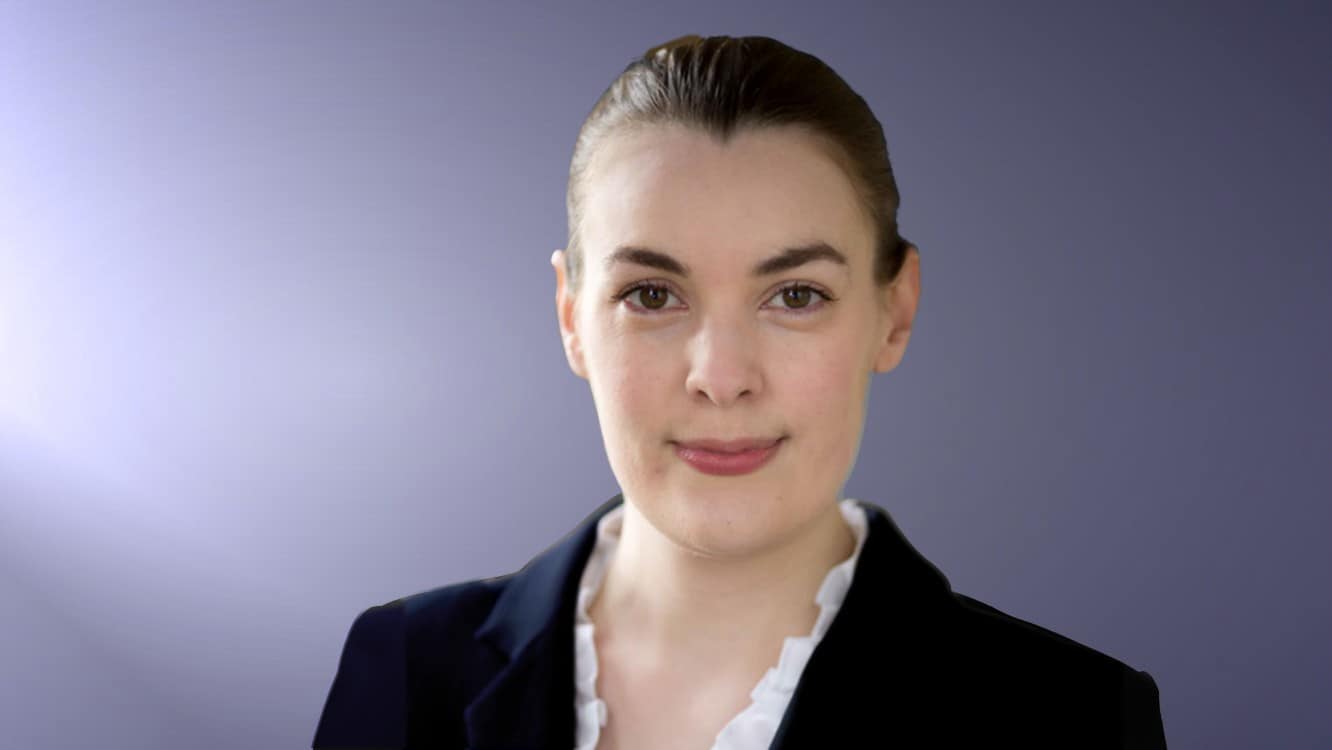 Faye is a determined advocate with an eye for detail. She has a busy practice across the range of Chambers’ practice areas, both defending and prosecuting criminal cases. Faye has been instructed in trials for offences of dishonesty, violence, drugs, sexual impropriety, driving, fraud and contested confiscation proceedings.

Notable achievements in the Crown Court:

Notable achievements in the Magistrates’ Court have included:

In addition to her criminal practice, Faye accepts work in the area of Professional Regulation & Discipline. She has applied the science expertise gained during her degree to a number of serious cases before the Nursing and Midwifery Council, where she has both presented and defended cases. These include a 7-day hearing involving charges of dishonesty around the death of a vulnerable patient, and another hearing in which the cause of a patient’s life-altering injuries were heavily-debated by three clinical experts over 13 days. Faye has also assisted senior members of chambers in advisory work for and against the General Medical Council, General Dentistry Council and Solicitors Regulatory Authority. Faye has recently undertaken the Coroners and Inquests Short Course at King’s College London and would welcome instructions in this area.

Faye has also assisted in complex prosecutions, working on cases involving sophisticated thefts and burglaries from jewellery stores; a Health & Safety prosecution following the death of an employee by electrocution, and the racially aggravated harassment of an MP. For the defence Faye worked on cases of historic sexual offending, murder, and was instructed as disclosure junior in a 2-week money-laundering trial.

Before to coming to the Bar, Faye worked as a Paralegal at private criminal defence firm Hickman & Rose, where she deployed the specialist knowledge gained through her work in the pharmaceutical sector to help build the defence case for a pharmaceutical company under investigation for corporate manslaughter. This has led to Faye being instructed to draft written representations and advices, represent a high-profile client at their Magistrates’ Court first appearance, and in a long-running noting brief on an insider dealing trial. Faye has also formed part of teams undertaking large scale disclosure review exercises in preparation for defending an SFO prosecution and in relation to a civil dispute over large sums in Jersey.