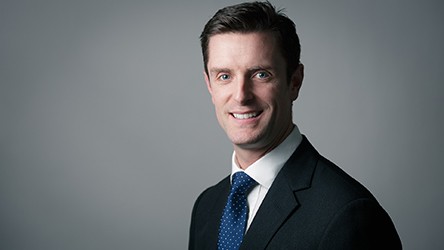 Guy acts as leading or junior counsel in substantial fraud cases and has done so for the past five years.

He also undertakes inquest work in the Coroners’ Court which often involves issues in relation to Article 2 rights.

Guy has excellent analytical skills and is adept at assimilating complex data and issues. He is frequently instructed in cases which require intense preparation and skilled presentation in court.

Guy is instructed to represent interested parties at inquest hearings. This has involved representing prison officers, prison governors, nurses and civilian police employees at pre-inquest reviews and inquests held in locations from Kingston-upon-Hull to Maidstone.

Interview with World Finance (March 2015) –
Interviewed by Jenny Hammond on the subject of identifying and prosecuting internal fraudsters.