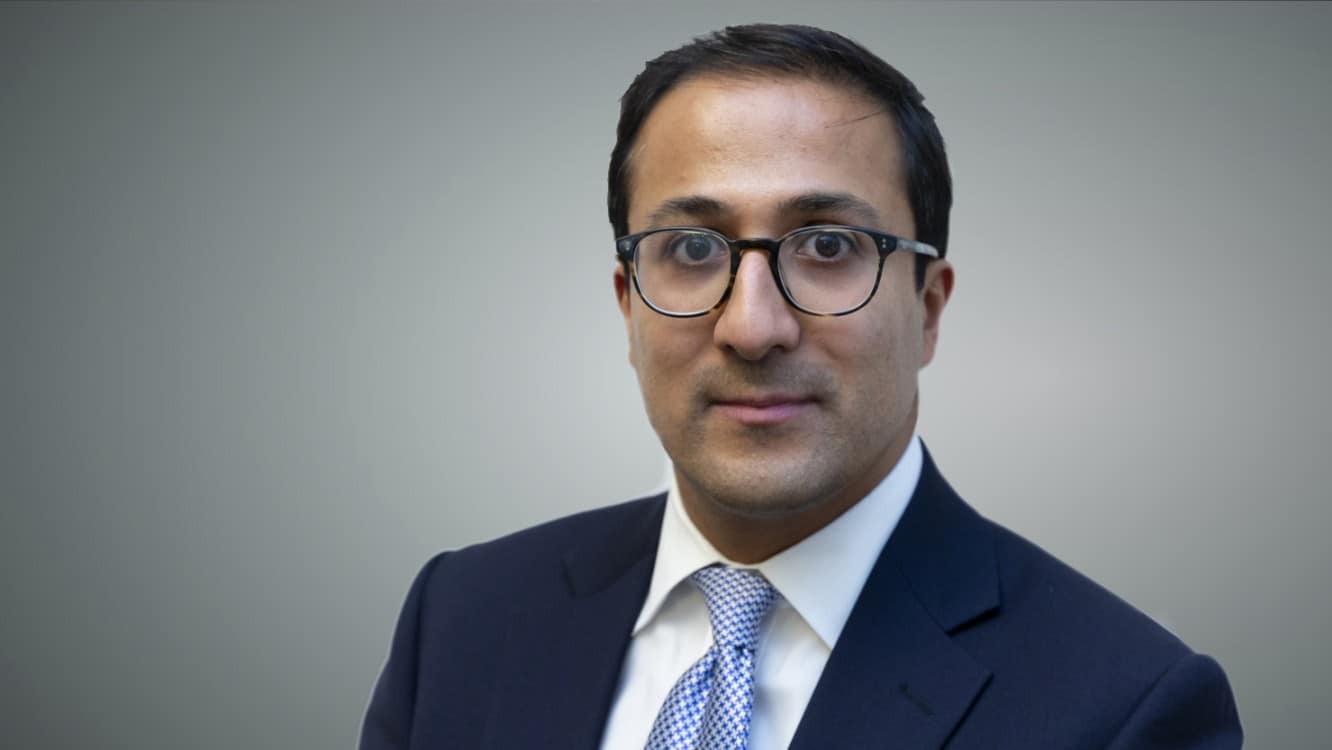 He is instructed by UK government agencies and premier white collar defence solicitors. He has a wide-ranging commercial practice in international investigations and litigation involving corporates and professionals. His cases frequently involve the Serious Fraud Office, Her Majesty’s Revenue and Customs, the Financial Conduct Authority and overseas law enforcement agencies such as the US Department of Justice and Eurojust. He is a specialist in cases which involve concurrent criminal, civil and public law litigation across jurisdictions.

Jamie has been instructed for nearly a decade by the UK Serious Fraud Office to provide strategic advice and advocacy in a number of significant investigations into the top tier of international financial crime. As a recognition of his level of expertise in global investigations and complex criminal litigation in 2017 he was appointed to the SFO’s A-Panel of Counsel. A sample of his recent experience and the subject matters in which he is routinely instructed includes:

Jamie’s work encompasses advice and advocacy prosecuting and defending in Crown Court proceedings. In line with his practice, he specialises in criminal litigation which involves serious financial crime. His cases include:

Jamie has advised and represented HMRC in a series of major civil tax fraud, evasion and avoidance trials and appeals in the First-Tier (Tax), Upper Tier (Tax and Chancery) Tribunals and Court of Appeal (Civil Division). In recognition of his expertise, he was granted an exceptional designation by the UK Attorney General to conduct litigation and advocacy on behalf of the department. He has worked with tax investigators, sector experts, accountants and criminal and commercial silks to build cases from the outset of an investigation through to trial and, successfully, on appeal. Jamie’s cases were some of the first to utilise evidence from parallel criminal investigations, secrecy jurisdictions and the FCIB and UMBS banks. He is experienced in the following areas of civil tax litigation (a selection of cases follows):

Jamie advises professionals with a significant exposure to civil litigation and private prosecutions.

As an adjunct to his criminal litigation practice, Jamie advises the UK Government on associated matters of public law. A sample of his cases is set out below:

See more
We use cookies to help us improve your experience when using our website. By continuing to use our website, we understand that you are happy for us to do this. OkPrivacy policy