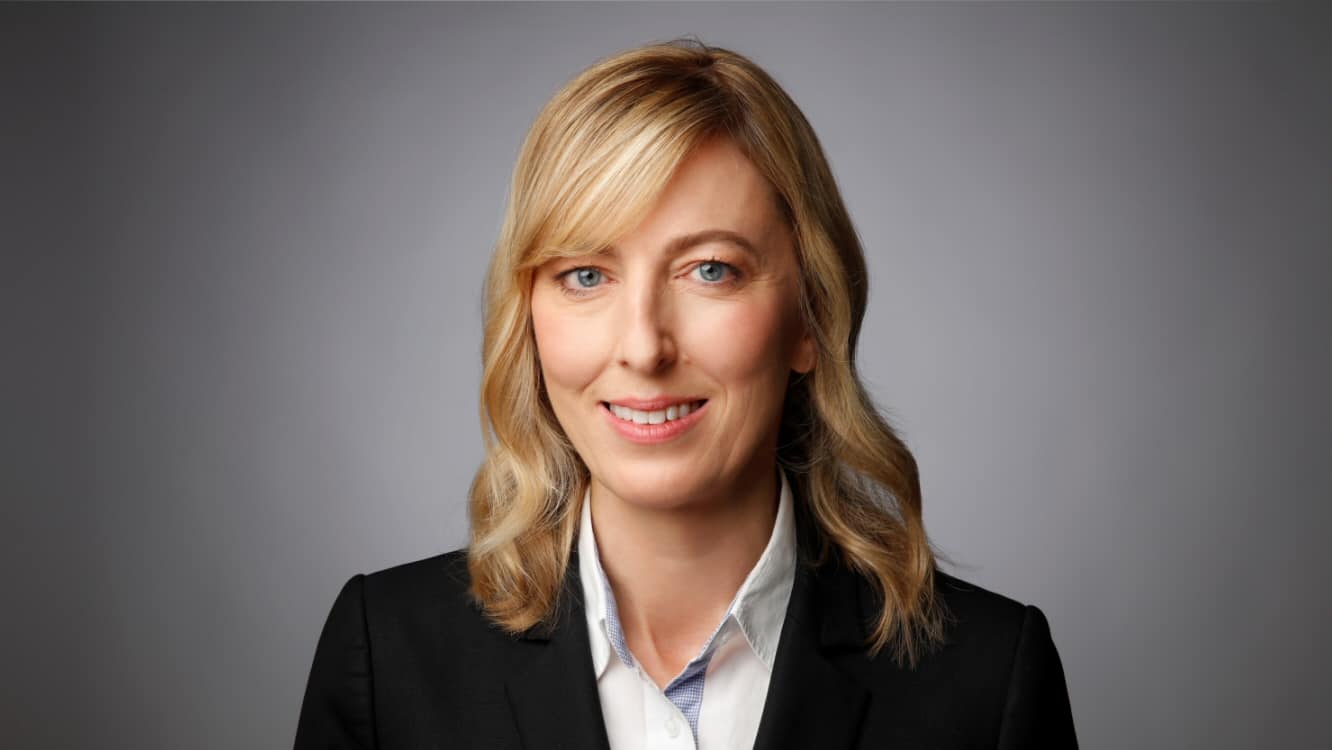 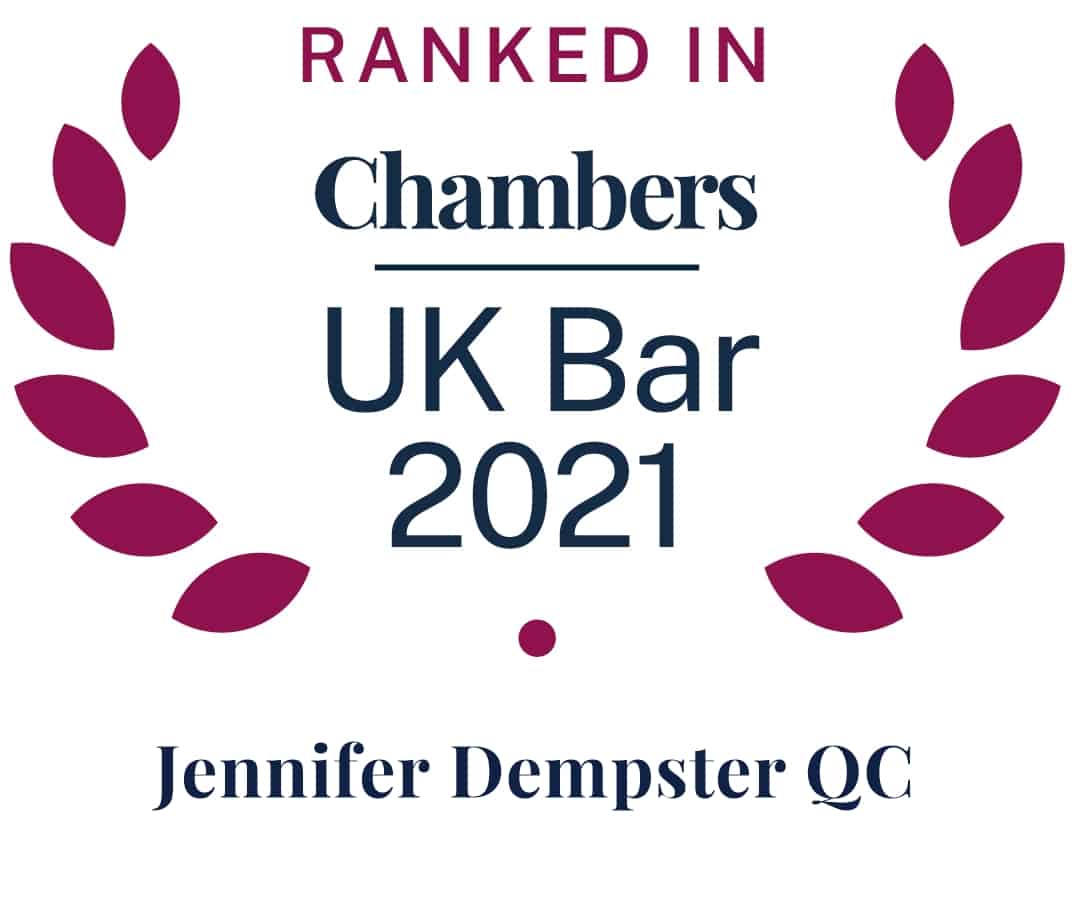 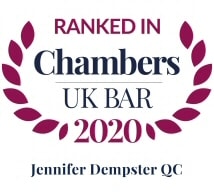 "A powerful and accomplished advocate."

"Has total mastery of the issues in the case and can make headway in even the most evidentially difficult scenarios. Her ability to develop persuasive submissions before a tribunal is second to none."

"She is an excellent jury advocate who inspires the confidence of the client and the court."

"A class act in the most challenging, sensitive and high-profile cases."

" A total star. Incredible with clients. She has great tactical nous."

Jenni is a very experienced and extremely able advocate whose practice primarily involves defending in cases involving murder, serious sexual offending and drug trafficking. She is described in Chambers UK Bar (2021) as having “a mastery of the issues in the case” and an “ability to develop persuasive submissions before a tribunal which is second to none”. The Legal 500 (2021) describes her as “A powerful and accomplished advocate”.

She is regularly instructed in high-profile and sensitive cases and has, over nearly 30 years, built up a loyal following of solicitors. She is known as a remarkably tenacious, diligent and extremely hard working advocate.

She deals regularly with difficult, unusual and complex cases and is currently holding instructions in a number of serious cases due for trial in 2021. She has a special interest in cases involving young defendants and witnesses. She is very well respected within the profession and often represents members of the legal profession in various proceedings. Jenni is highly ranked in both directories.

She is committed to providing representation under public funding and frequently appears pro bono in the Court of Appeal.

Recorder of the Crown Court (appointed 2018)