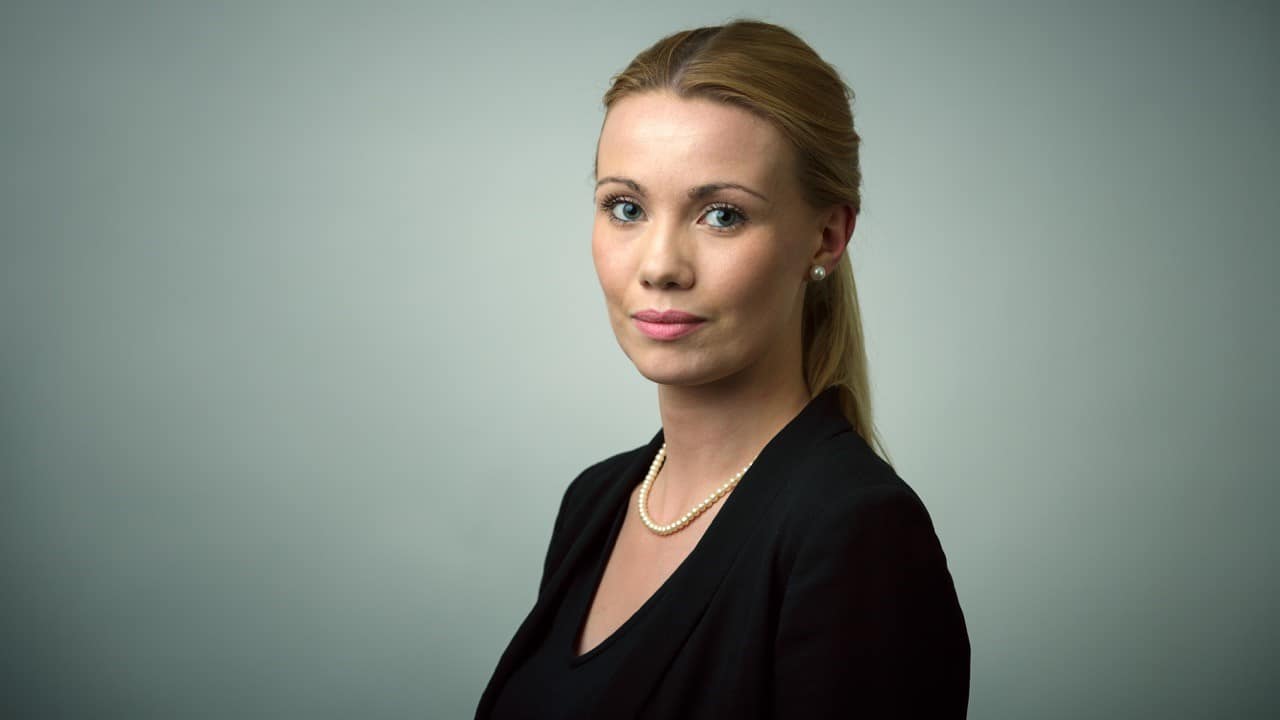 "She has a sure touch with clients and the court alike."

Joanna is ranked in the 2019 and 2020 editions of the Legal 500 as a leading junior in general crime. In 2019 she was listed in the Law and Order category of the Evening Standard’s Progress 1000, a list of the most influential people in London.

Joanna is an experienced and popular jury advocate. She is described in the 2020 edition of the Legal 500 as having “a sure touch with clients and the court alike”. The 2019 edition praised “the work she puts into each cross-examination”.

Joanna is also an efficient, diligent junior. She is currently being led in allegations of murder and serious sexual offences.

Joanna is approachable and skilled in representing young and vulnerable defendants. She is experienced in the use of intermediaries and undertook one of the first pre-recorded cross-examination trials.
Additionally, Joanna is often asked to represent professionals in the criminal courts including police officers, teachers, prison officers, soldiers, businesspeople and high profile individuals.

An accomplished appellate lawyer, Joanna is regularly instructed to advise and act in first-instance cases involving difficult points of law. She has appeared before the Court of Appeal on behalf of both appellants and respondents. She appeared before the Lord Chief Justice in the leading authority establishing the correct approach to inconsistent verdicts [F and others [2016] EWCA Crim 550]. In a recent appeal against sentence she successfully argued an extended sentence of 8 years was manifestly excessive – it being reduced to a determinate sentence of 40 months [T [2019] EWCA Crim 1378]. She is experienced in Attorney General’s Reference proceedings and has been led for the defence in relation to an unduly lenient minimum term of a life sentence imposed for the offence of conspiracy to murder [W [2017] EWCA (Crim) 1353].

Joanna is able to provide prompt written advice as to evidence and sentence – followed by conferences in advance of trial. She is experienced in the instruction of experts. Joanna updates her instructing solicitors in writing on the same day as each hearing.

Joanna is approved to prosecute cases for the Crown Prosecution Service at Level Three.

Joanna is an Advocacy Trainer with Middle Temple and a Pupil Supervisor within chambers.

Joanna came to the Bar from a strong academic background. She read Law at King’s College London where she graduated with First Class Honours. She was awarded a postgraduate scholarship to read for her LLM Master of Laws, graduating with Distinction. She was the recipient of the Harmsworth Scholarship from Middle Temple.