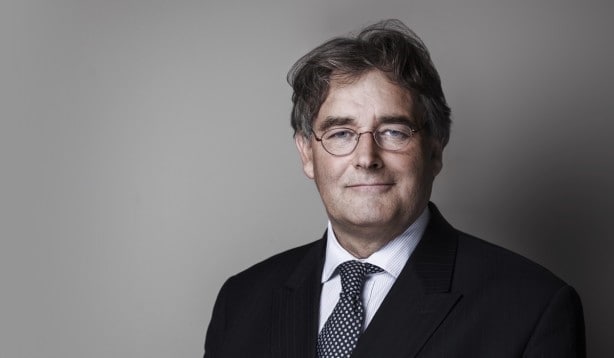 Ken,  has for many years been an experienced leading junior in all aspects of the field of general crime, both as a defence and prosecution advocate. He has particular expertise in the prosecution of multi handed sensitive, complex cases many of which are lengthy and high-profile and which specifically relate to organised crime.

His work has taken him across the full spectrum of criminal offences with considerable expertise in the presentation of gang related and serious violent crime cases; homicide, international and domestic drugs offences – particularly the presentation of ‘county line’ cases – armed robbery, firearms offences, people trafficking and modern slavery.

He has lectured on the presentation and admissibility of ‘gang evidence’ and the use of local police officers as ‘gang experts’.

As a long-standing grade 4 prosecutor, he has also prosecuted the most serious types of serious sexual offences, both historic and current and those which also involved people trafficking.

He has experience of all levels of courts from the magistrates through to the appeal courts and has extensive experience in appellate work. (recent notable case R v Stewart 2016).

He served on the BAFS executive committee and has a keen interest in all aspects of forensic science.

He is qualified as a rugby referee, rugby coach and ECB cricket coach.