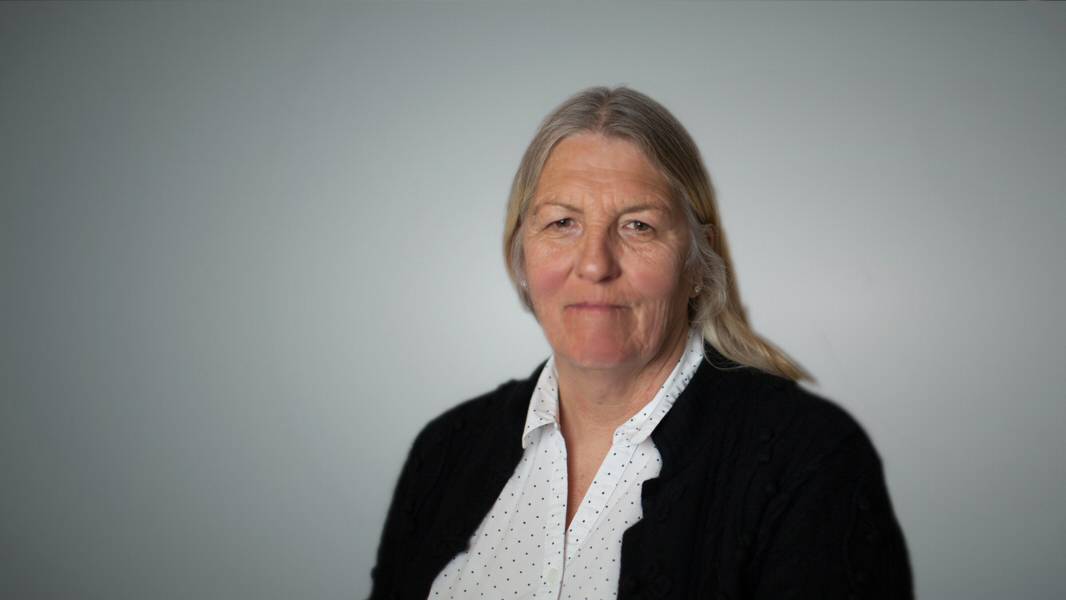 Lori joined chambers in 2010, bringing with her 24 years’ experience as a CPS prosecutor. She spent her last years in the CPS Special Casework/HCA Unit for Norfolk where she was responsible for some of the most serious investigations and prosecutions involving offences of serious violence, fraud, sexual crimes and drugs, particularly those involving the use of covert investigation by the police. Lori also provided training to the CPS, witness support and police, including the Major Incident Team, Drug and Serious Crime Squad and Child Protection Unit in respect of covert policing, sexual offences and disclosure.

Since her return to the independent Bar Lori has established an East Anglian based criminal practice covering all aspects of crime with an emphasis on serious violence, drug and sexual offences, being instructed both by the prosecution and defence. She has also been instructed by the Norfolk Constabulary as independent counsel to review seized material subject to LPP.

Lori is instructed to both prosecute and defend in POCA matters. During her time at the CPS Lori was the reviewing lawyer responsible for the prosecution of R v Benjafield [2003] 1 A.C. 1099 HL.

Lori has a particular aptitude for the prosecution and defence of organised gang related drug dealing and other organised crime. She has provided training to the police and CPS on covert law enforcement.

Lori has a wealth of experience in dealing with homicide, attempted homicide and solicitation to murder. During her time with the CPS she was responsible for preparing and prosecuting some of the most serious and complex homicide cases including Operation Mellor (2009), the kidnapping, torture and subsequent murder of a teenager by 3 adults. Lori received a Chief Constable’s Commendation for her advice work during the course of the police investigation, charging and subsequent trial preparation. Lori is also instructed as a prosecution junior in homicide.

She also has a long track record of both prosecuting and defending serious violence including kidnapping and blackmail.

Earlier cases as a CPS advocate:

Lori is a CPS Grade 3 Rape Panel Advocate. However, she both defends and prosecutes serious sex offences including abuse of both vulnerable adults and children. Lori has provided training to police officers attending the SSOT course.

Lori is instructed to prosecute and defend in offences involving motor vehicles.