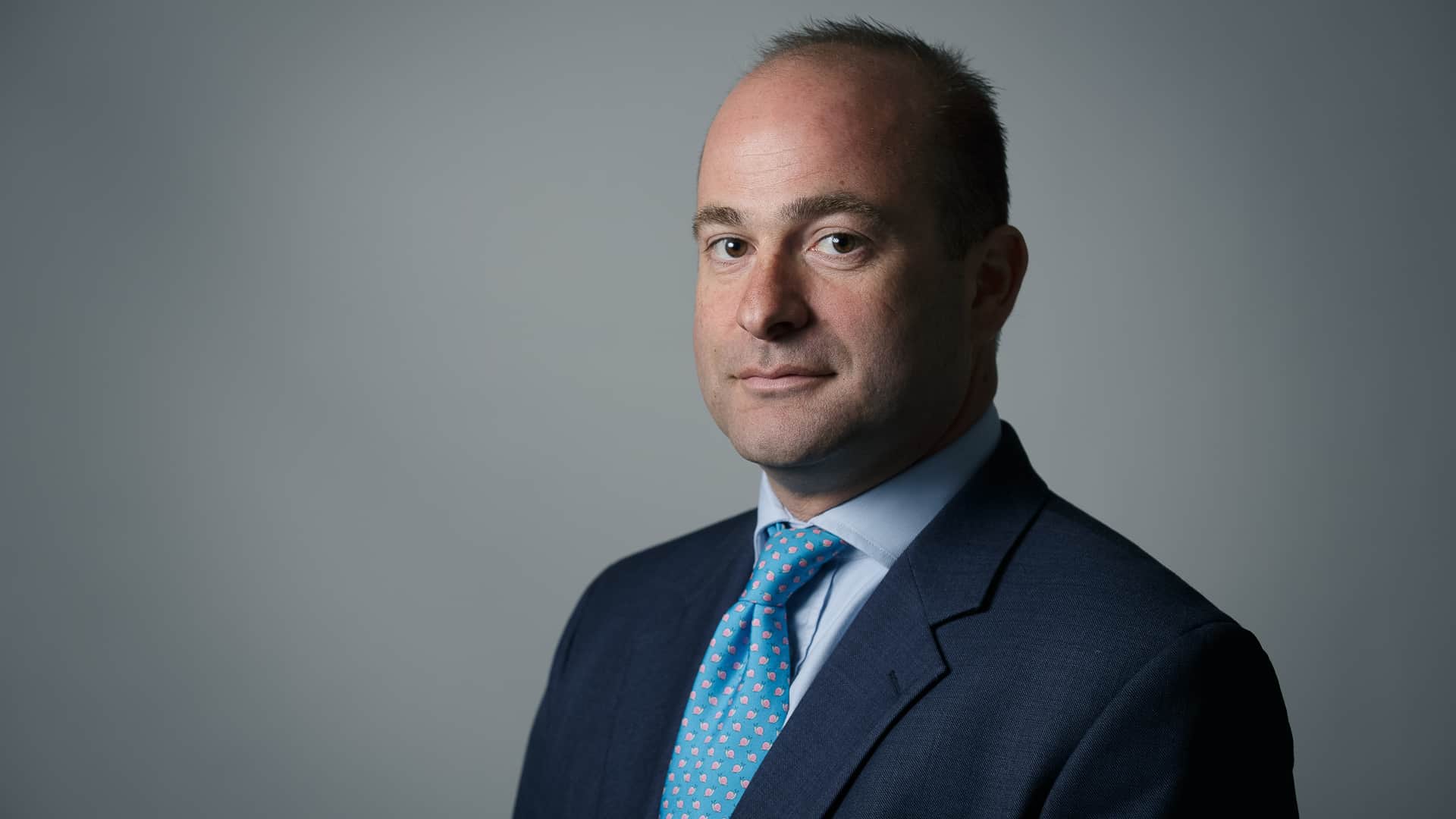 Marcus has an accomplished set of skills plus commercial experience which is fuelling his growing practice and reputation. His most recent instructions include a high-profile case at the Old Bailey to defend a vulnerable 18-year-old charged with double murder and a gross negligence case in the Court of Appeal.

Marcus is a persuasive advocate with a pragmatic style and user-friendly approach. He has been instructed in cases right across the criminal and quasi-criminal spectrum.

Marcus has a particular interest in abuse of process and a specialist in GDPR / privacy work and the related compliance, commercial issues, data investigations and data fraud work in the software / technology / fintech / data & AI markets. Marcus also has extensive and growing knowledge regarding voluntary disclosure, abuse of process, confidentiality and legal professional privilege.

Marcus has experience in the civil courts having appeared in both the Chancery Division of the High Court and First-tier Tribunal (Tax)
Marcus is available for court work and any advisory work covering any of these areas having recently returned from a 5year period running a commercial venture.

From 1999 to 2000 Marcus worked for a leading firm of regulatory law solicitors working alongside KPMG’s Tax Investigations team. His background is in white collar crime, legal privilege, and civil / criminal investigations into corporate bodies and high-net worth individuals charged with tax, regulatory and fraud offences.

Marcus has a particular interest in GDPR / privacy work and the related compliance, investigations and data fraud work in the Software / Technology / Fintech / Data & AI markets.
Over the past 5 years, Marcus provided consultancy advice dealing with commercial issues for corporate clients on both commercial / contract matters and in relation to general compliance matters.

In addition to crime, Marcus has appeared in the First-Tier Tax Tribunal (VAT) where he successfully represented an Appellant against HMRC in proceedings which lasted 4 years.

Marcus has also advised in public law cases, including judicial reviews proceedings on prison law. He has appeared in the Chancery Division of the High Court leading a case bringing contempt of court proceedings.

University of Newcastle Upon Tyne, DipT.P. and BA Hons