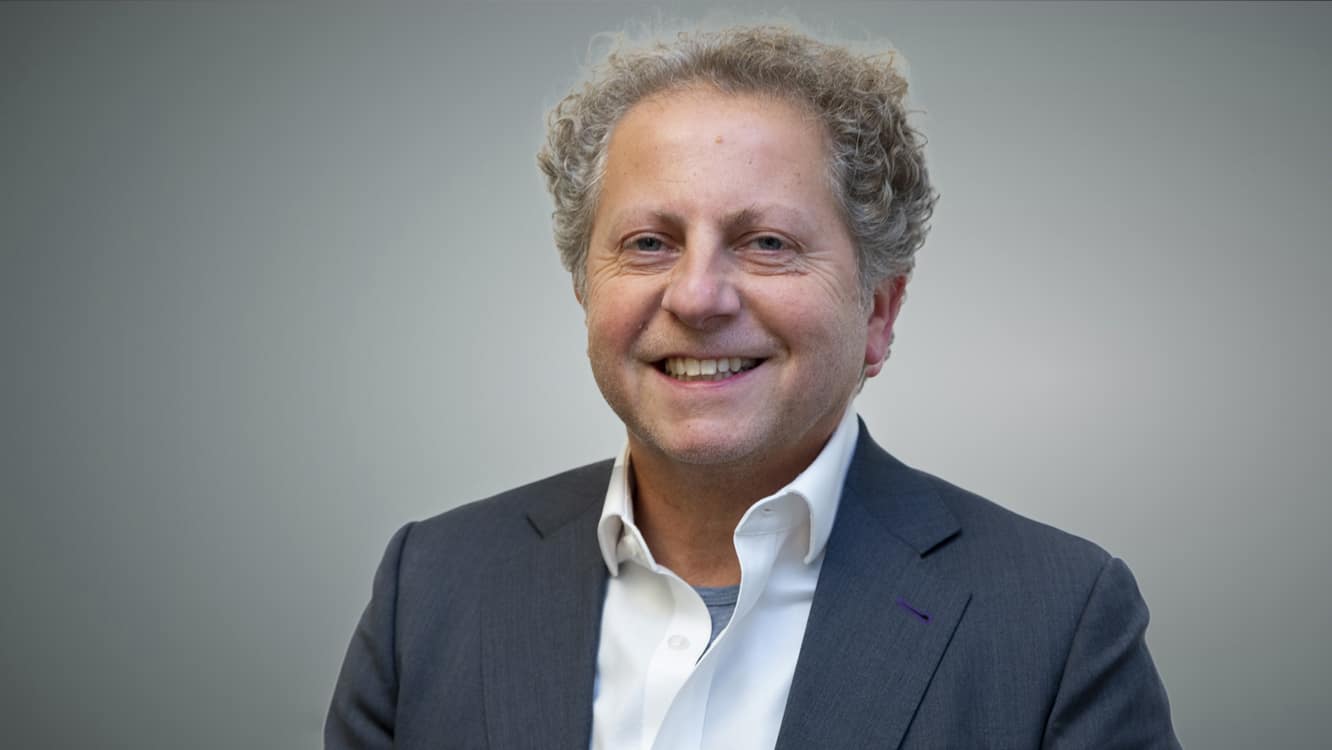 Michael also specialises in road traffic law and has successfully represented many high-profile clients from the worlds of sports and entertainment.

Michael has conducted many serious criminal cases both prosecuting and defending.