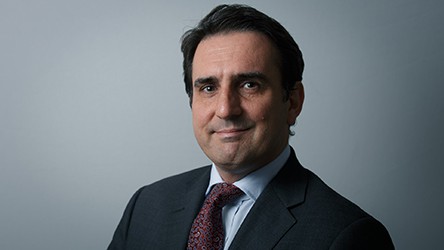 Richard is a fearless advocate who acts for both the prosecution and the defence.

Early years of practice included work in civil litigation, family law and employment law; this developed over time into a practice specialising in the prosecution and defence of the most serious and complex cases of criminal offending.

For a number of years Richard has been cited by the Legal 500 as being a leading junior barrister and he has been ranked in ‘Tier 1’ in both 2016 and 2017.

Richard is regularly instructed in cases led by Queen’s Counsel and as leading junior counsel. His meticulous attention to detail, his ability to quickly distil and tackle the real issues and his charming and persuasive jury manner make him a formidable opponent in any case.

Richard has a broad criminal practice and has developed a particular expertise in serious sexual offences, particularly those with troublesome evidential elements. Recently Richard has been involved in defending a number of serious historical sexual offences in which disclosure issues have been particularly complex. In each one, the determined pursuit of disclosure has proved the turning point in the outcome of the case.

These cases often bring complex issues such as PII, young or otherwise vulnerable witnesses or defendants and contested DNA evidence.

Richard specialises in both prosecuting and defending in cases involving the gravest violent crimes. He regularly receives both Legal Aid and private instructions to defend in these cases.

Richard has particular experience in defending and prosecuting in homicide cases, particularly those involving young and vulnerable defendants.