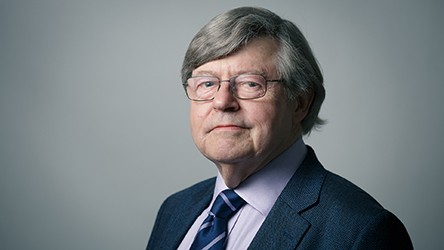 Owing to his vast experience and consequential deep understanding of the criminal law and its developments, Richard Sutton QC boasts an extremely strong multifaceted criminal practice defending and prosecuting. He is extremely personable with strong advocacy skills.

His experience also extends to regulatory work, specifically in bar and solicitor disciplinary action and as an adjunct to fiscal and corporate crime.

With a wide ranging criminal practice complemented by Richard’s extensive knowledge, he provides a comprehensive service to his clients

Richard has substantial experience in this area as both a barrister and formerly as a Crown Court Recorder with a serious sexual offences ‘ticket’. The vast majority of his cases involve offences under the Sexual Offence Act 2003 and earlier legislation.

Richard’s experience extends to regulatory work, specifically in bar and solicitor disciplinary action and as an adjunct to fiscal and corporate crime.