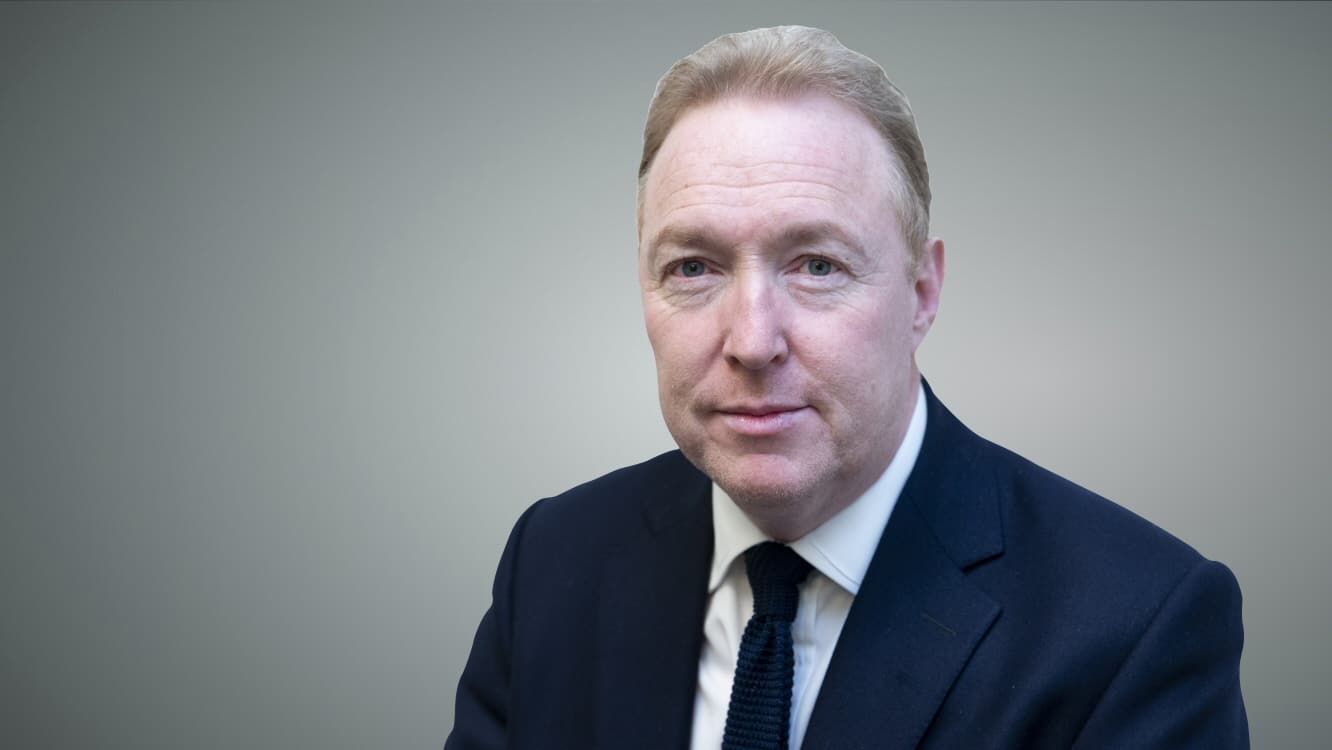 Shane Collery brings a highly unusual combination of skills and understanding of commercial work to a varied and extensive practice in serious organised crime, serious fraud and tax tribunal litigation.  He was a City of London UK Equities trader before attending University, experienced commercial work for 2 years at Slaughter and May under a quasi-training contract and more recently attained a Master in Taxation from the School of Advanced Legal Studies. Accordingly, he combines the skills and rigour of someone with formal training in tax, with the forensic skills of a high-level criminal bar practitioner with years of experience in fraud and serious organised crime cases

His skills and diligence have been recognised by his numerous appointments as Standing Counsel to five Government departments or agencies since 2002. Most recently in October 2017 he was appointed as Standing Counsel to the Insolvency Service advising upon and prosecuting the most serious criminal matters investigated by that agency.

He has 25 years of high level experience of large organised crime cases involving Class A drugs, firearms and the violence that goes with large scale drug trafficking and at the same time in large fraud cases in particular those with a tax element. He is becoming increasingly involved in the investigation of allegations of bribery and misconduct in public office at Council level and in relation to a Parliamentary election.

Most recently in December 2019,  he was appointed to the Advisory group for the Home Office Serious Organised Crime review.

He has significant experience in advising on the criminal liability aspects of tax avoidance schemes including the various incentive schemes in the UK for Films. This includes the pre January 2007 schemes and the later Film Production Company Film Tax Relief and Credit scheme under the Corporation Taxes Act 2009.

Shane is a specialist in large scale fraud and organised crime. He has years of experience at a leading level in cases for HMC&E, HMRC, the Serious Organised Crime Agency and its successor the National Crime Agency.

Thereafter as Standing Counsel and leader he dealt for over 5 years with a series of cases involving Colombian organised crime groups. From 2003-2007 he was lead Disclosure Counsel overseeing the disclosure exercise in an operation targeting Class A drug importations. The seizures in the UK as a result amounted to approximately 6½ tonnes of Class A drugs with more seized abroad. To date, this has been the most successful operation of its type. It was intelligence led and more than 100 prosecutions followed, the larger of which Shane prosecuted and all of which he managed from a disclosure perspective. Not one case failed for disclosure reasons.

Shane has continued to spend a significant part of his professional life involved in such cases. Below is no more than a selection of these:

Shane acts for government departments of law enforcers when their activities have become the focus of public inquires.

International Representation
Shane has very recently visited Oman as part of a Foreign and Commonwealth Office funded project to support the Office of the Public Prosecutor.

Shane has acted for the UK in assisting the Eastern Caribbean States in implementing legislation and codes of practice in relation of interceptions of communication.

He addressed directly contemporaneous US representations via their DEA that the Islands adopt the US evidential system. He represented that the islands should adopt the UK model and gave Senior Law Officers, Senior Law Enforcers and the Senior Judiciary reasons why that better suited their needs and their circumstances. The islands adopted the UK model.

In 2003, Shane Collery gave evidence on UK Proceeds of Crime law for the State in the first money laundering prosecution in the Turkish Republic of North Cyprus.

Economic Crime Symposium (Cambridge) (2019)- Ran with small team a workshop on the place for private prosecutions and other privately funded remedies in fraud cases.

Lecturing in London, Birmingham and Manchester as part of the induction process for counsel admitted to the Attorney General’s list (2007)

Bar Finals at the Council for Legal Education (1988)

Standing Counsel to the Insolvency Service (2017)