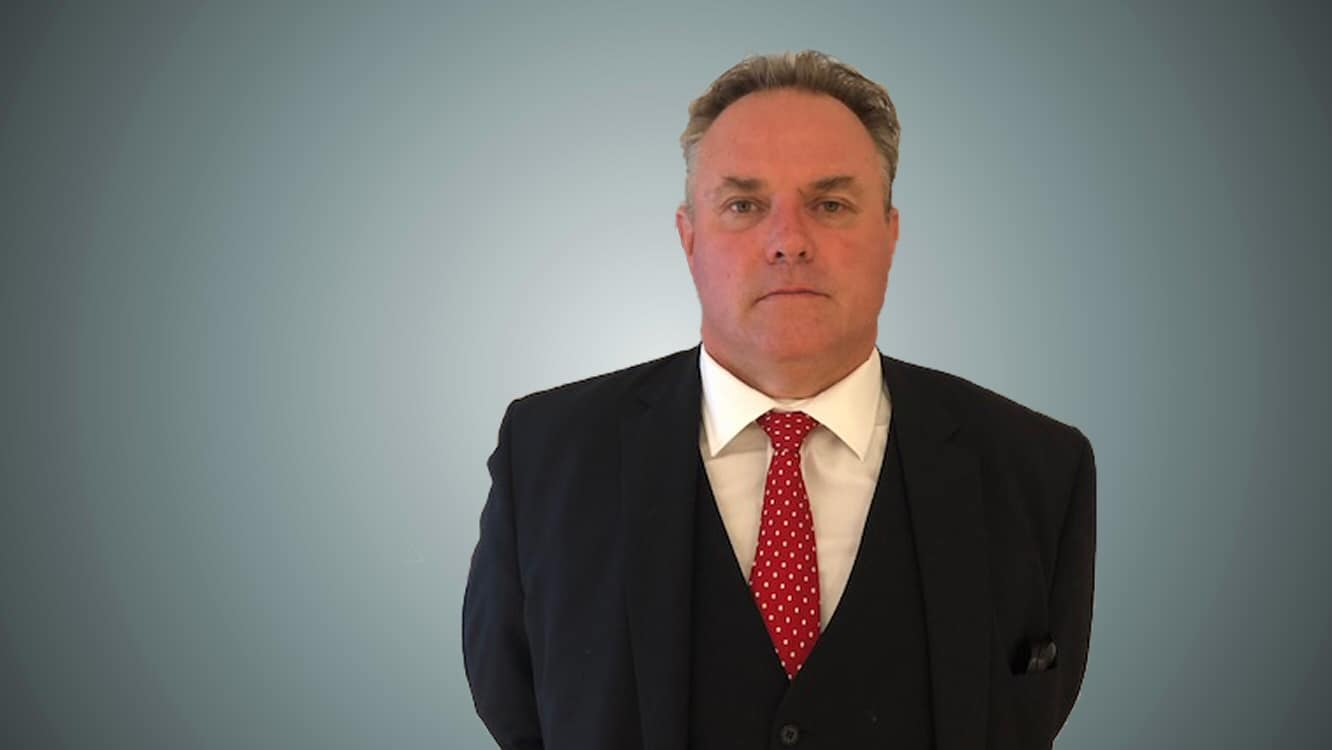 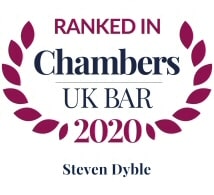 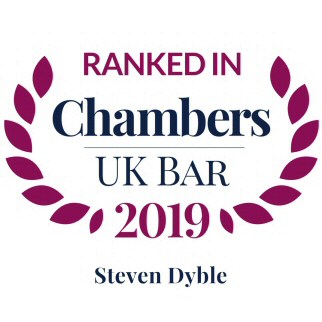 "A formidable presence. He has the ability to develop a good rapport when cross-examining - he lulls them into a false sense of security." and "A jury advocate par excellence."
Chambers UK 2021
"He inspires instant confidence in conference and backs this up with his performance in court."

"A formidable presence and an acute strategist. "

He regularly accepts leading briefs.  He is instructed by many of the leading solicitors undertaking criminal work. He is authorised to undertake direct professional access work.

LLB 2:1, University of the West of England