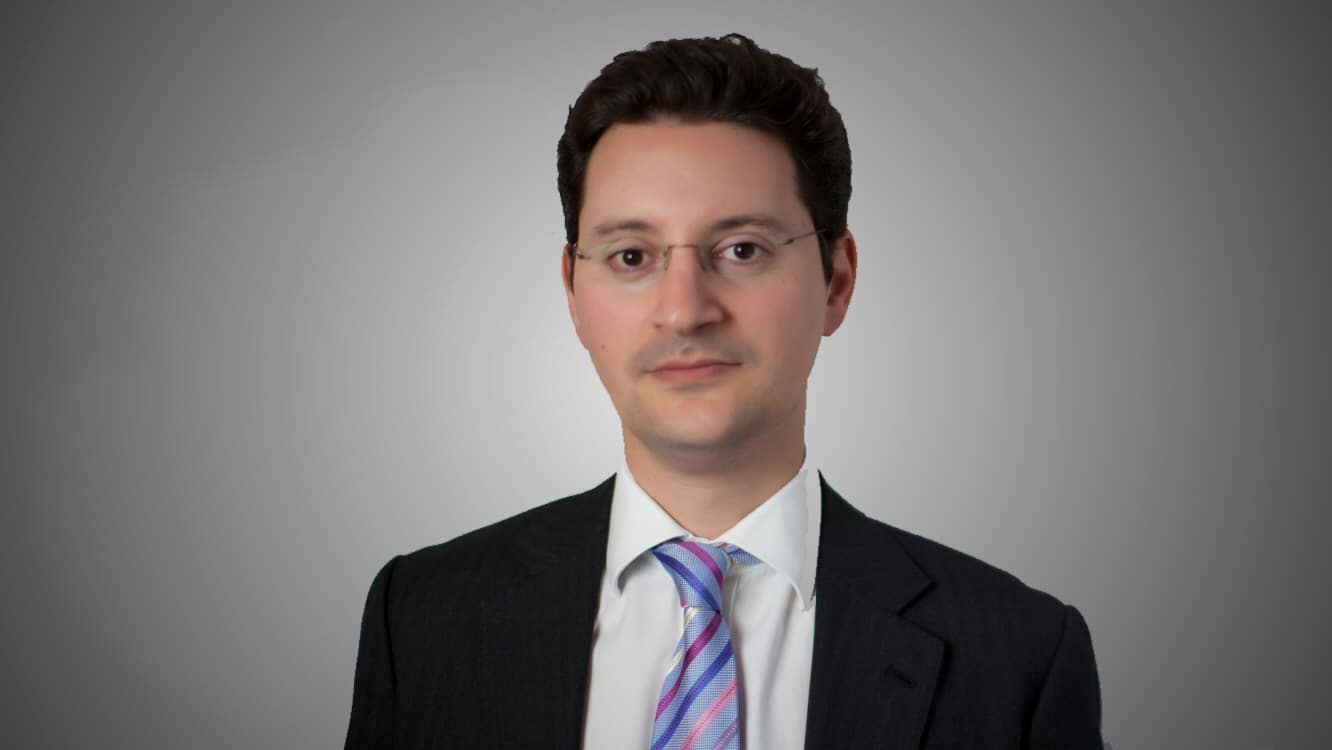 Tim has a busy criminal practice both prosecuting and defending. He is a specialist in financial crime as well as serious and organised crime cases and regulatory work.

As grade 4 counsel, Tim prosecutes serious and complex cases for the CPS, frequently as a leading junior. His experience encompasses cases brought by HMRC, the HSE, BIS (now BEIS) and The Medicines and Healthcare Products Regulatory Agency as well as serious violent crime.

Tim is instructed in defence work around the country and has considerable experience of defending in matters including fraud, money laundering and large-scale drugs trials.

Tim has expertise in dealing with stand-alone applications relating to cash and asset forfeiture, confiscation and preventative orders such as sexual harm prevention orders. He advises the police and prosecution agencies in the sensitive areas of search warrants and legal professional privilege, e.g. for the LIBOR investigation, the Grenfell Tower Fire investigation and relating to terrorism suspects and mutual legal assistance.

Tim is an established business crime specialist, having been instructed by the Serious Fraud Office in a number of high profile matters since 2005. He has particular expertise dealing with cases with an international dimension, and in which there are related civil proceedings. Tim also advises and acts for individuals and companies, where his experience of prosecuting enables him to give clients well-informed, tactically astute and realistic advice.

Regulatory and Disciplinary work is an established area of Tim’s practice. He has represented organisations and individuals in tribunals, including the disciplinary committee of the Association of Chartered Certified Accountants (ACCA) and the Nursing and Midwifery Council (NMC), as well as in the criminal courts in relation to environmental offences, food safety regulation, licensing and health and safety breaches. Tim is authorised to accept instructions where appropriate directly from the public.

Co-author of the BPTC criminal litigation and sentencing syllabus