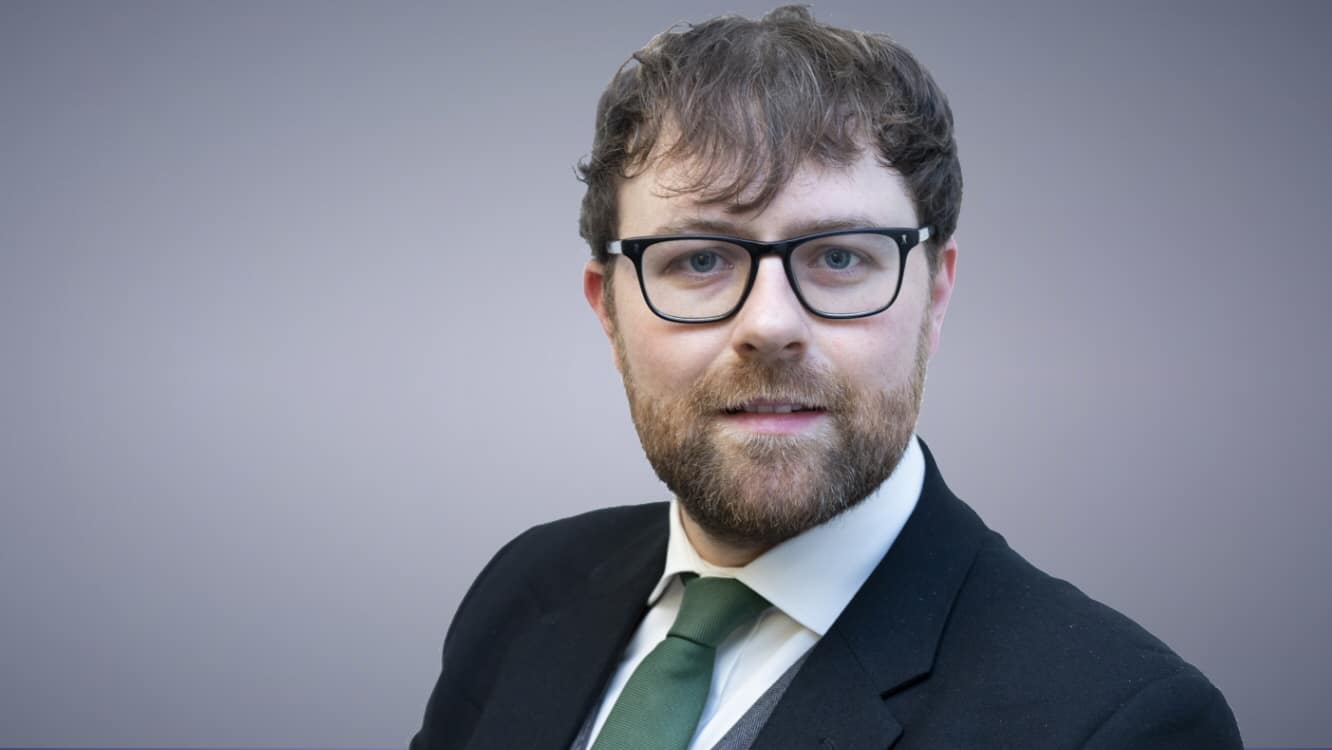 Tim manages a busy criminal practice across a wide range of matters in both the Crown and Magistrates’ Courts. He has experience of prosecuting and defending on a variety of criminal matters, including serious and violent assaults, possession and supply of drugs, road traffic offences, frauds, burglaries and cases involving domestic violence. These matters frequently involve dealing with vulnerable defendants and witnesses.

He has undertaken drafting work for the Government Legal Department on Immigration matters and he is currently part of the Metropolitan Police counsel team on the Undercover Policing Inquiry chaired by Sir John Mitting. He has also handled confiscation matters following conviction in Proceeds Of Crime Act (POCA)-related proceedings.

Prior to joining chambers, Tim worked both as a county court advocate in a variety of civil matters on the Midlands circuit, and as a paralegal at Corker Binning and Fulcrum chambers in London. From January to April 2015 he was an intern at the Capital Appeals Project, a legal non-profit based in New Orleans where he assisted with the most complex and contentious criminal appeals, as well as campaigning more generally for the abolition of the death penalty in Louisiana.

Tim has completed the ICCA ‘Advocacy and the Vulnerable’ training course and is security vetted to ‘SC level’.