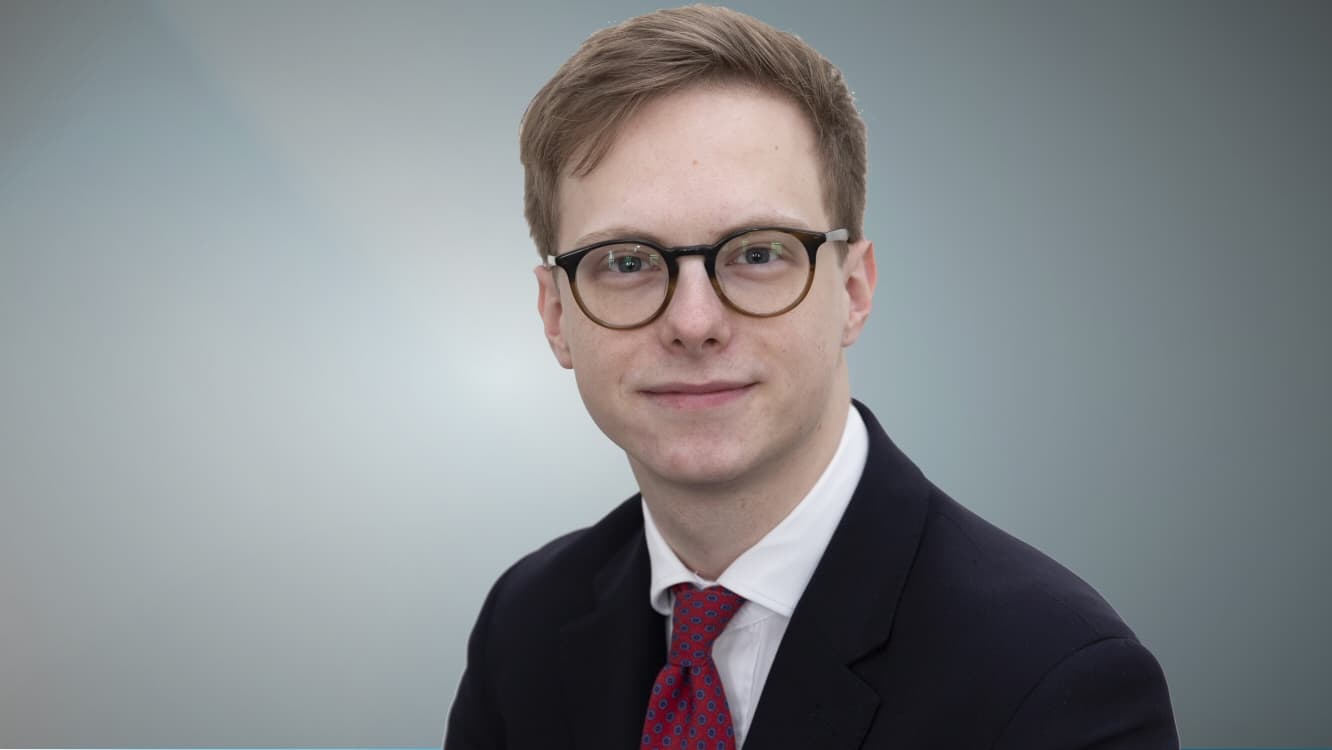 Tom has a range of experience as a junior practitioner acting on behalf of both individuals and corporate entities. He frequently represents both the prosecution and defence in relation to offences of all kinds including theft, fraud and serious violence.

Tom has appeared in regulatory matters including Environment Agency and local authority prosecutions and has acted in private prosecutions in relation to trading standards offences. He also has experience of advisory and review work, and has acted as Independent LPP Counsel.

During his pupillage, Tom assisted with the editing of Archbold 2020 with Riel Karmy-Jones QC and the Encyclopaedia of Road Traffic Law with Hannah Willcocks. He is currently editing chapters in the 5th edition of ‘Abuse of Process in Criminal Proceedings’ by David Young.

Tom is currently on secondment with the CPS Extradition Unit.