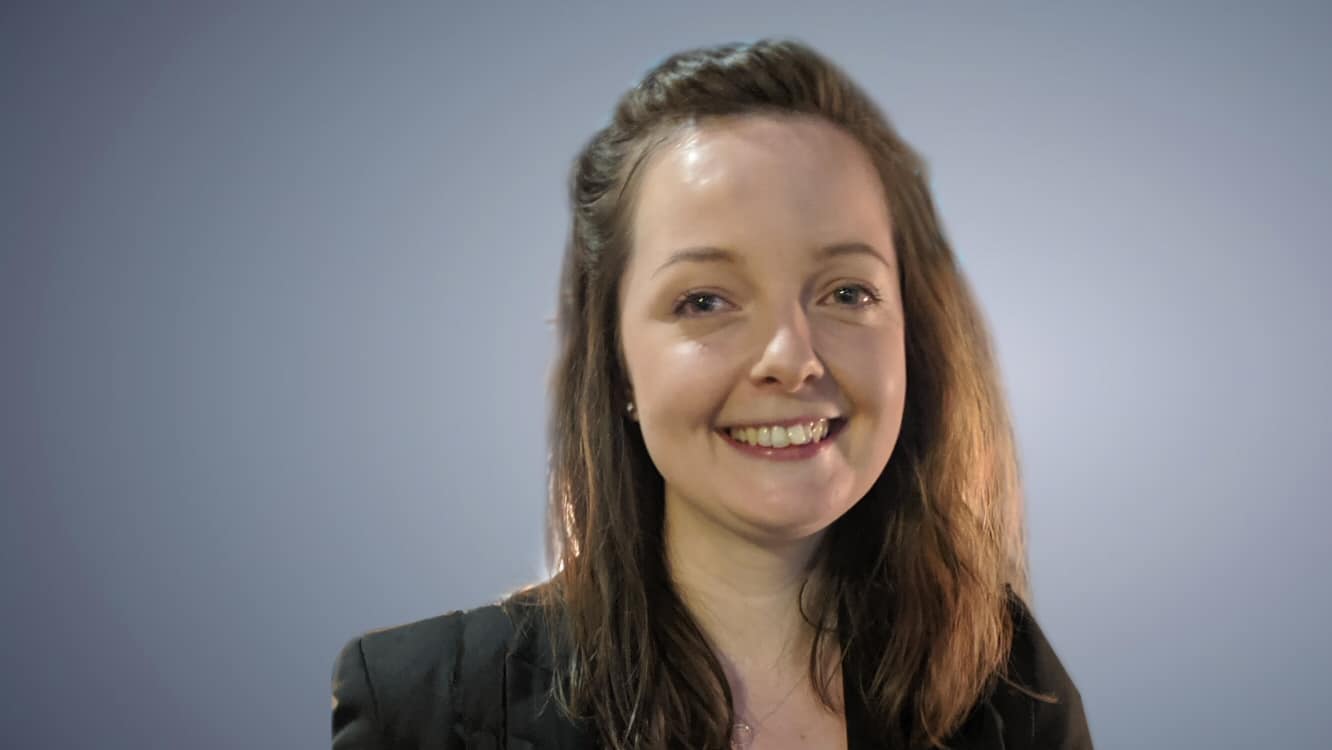 Zoë enjoys a busy practice both defending and prosecuting in the Crown and Magistrates’ Courts. She has experience across a wide range of cases, including those involving dishonesty offences, drugs, RTA, violence and sexual offences, as well as confiscation and forfeiture proceedings.

Prior to coming to chambers, Zoë worked for the law reform and human rights charity, JUSTICE (having initially joined as an intern funded by a Kalisher Trust scholarship), and in particular was rapporteur of its Mental Health and Fair Trial working party report, chaired by Sir David Latham. She brings her insight into the law and procedures relating to mental health (including the use of intermediaries, other special measures, and the relevant defences and disposals) to bear when working with vulnerable clients. The JUSTICE Mental Health Working Party was reconvened in April 2019 to consider the draft CPS Guidance on mental health, which the CPS is developing in response to the recommendations made in JUSTICE’s report.

She was previously Assistant News Editor at Just Security, an online forum for the analysis of US national security law and policy run out of the Reiss Center on Law and Security at New York University. Prior to that, she gained experience in fraud and financial crime whilst assisting a campaign group of SMEs with the private prosecution of bank employees who had fraudulently mis-sold its members Interest Rate Hedging Products ahead of the 2008 financial crash.

Zoë was awarded the Sibel Dedezade Pro Bono Award for her work establishing and running City Law School’s free legal advice clinic, which was recognised nationally in the Times Higher Education. She has also volunteered for the Free Representation Unit, the UCU, and various other organisations. Before pursuing a legal career, Zoë worked in the financial services industry.

Zoë also prosecutes on behalf of the CPS and the National Probation Service.

‘Contortions in the UK’s Arms Export Regime – and Costs of the Yemen War’, Just Security, April 2017