Cameron Brown QC, leading Ben Holt, was instructed by the Organised Crime Division of the CPS and the NCA in the prosecution of a global anabolic importation, manufacture and distribution case, which saw its final member jailed in December 2020.

Sentences totalling in excess of 20 years were imposed. Confiscation proceedings are now ongoing.

Following an initial seizure in Belfast in 2014, an extensive unlicensed importation operation was uncovered. Tons of unlicensed steroids, worth millions of pounds, had and were being brought into the UK from India, via Singapore and Europe.

Further investigation led to the discovery of a fully equipped and operational, underground steroids laboratory near Heathrow. Packaging for £45m pounds worth of steroids had been acquired for the laboratory.

The investigation was led by the National Crime Agency, supported by the MHRA and other agencies. The NCA described it the criminal enterprise as “the most prolific of its kind ever uncovered” and the crime group behind it “a global player”. 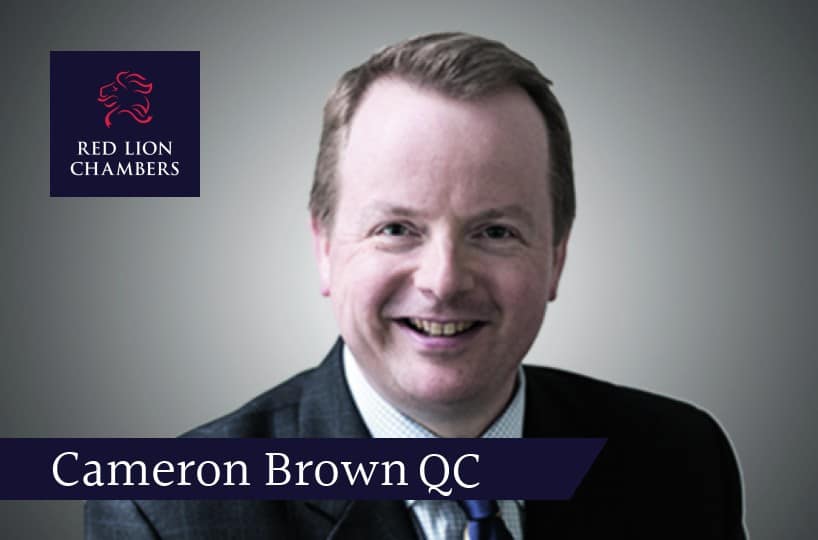