On Wednesday 11 March 2020, the defendant, Victoria Breeden, was convicted at Chelmsford Crown Court, of three counts of soliciting murder, in a case, which has attracted national press coverage.

Following the breakdown of her marriage in 2009, the defendant approached three men, over the course of a five year period, and sought to persuade them to murder her ex-husband.

The defence at trial was that the defendant had not solicited two of the men as alleged. In respect of the third, the Defendant denied that her conversation, which had been recorded on a mobile telephone, amounted to a solicitation to murder. 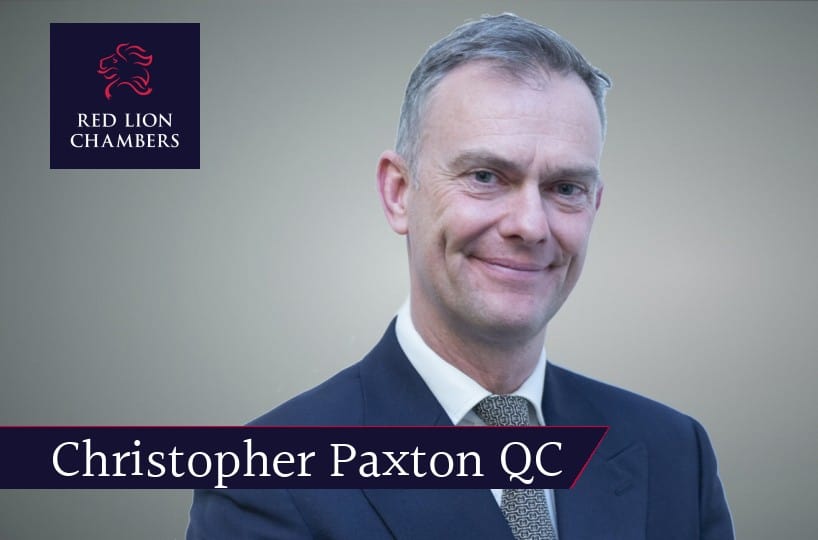 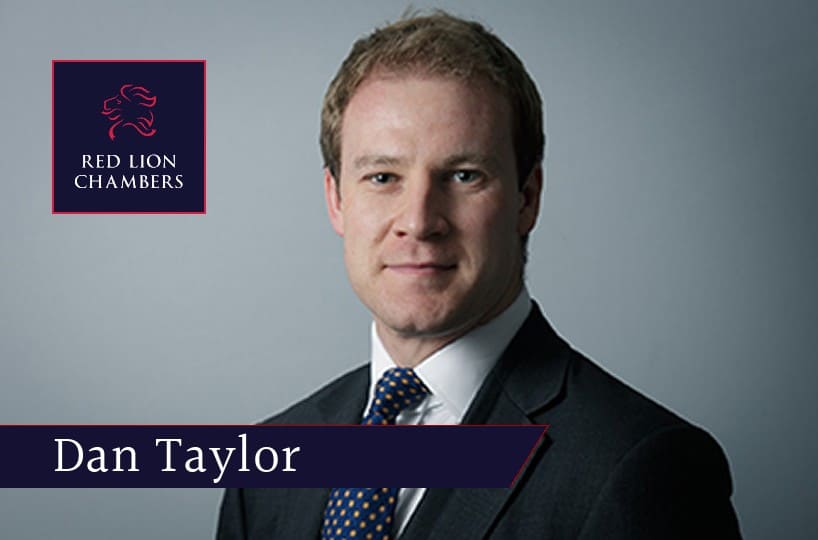