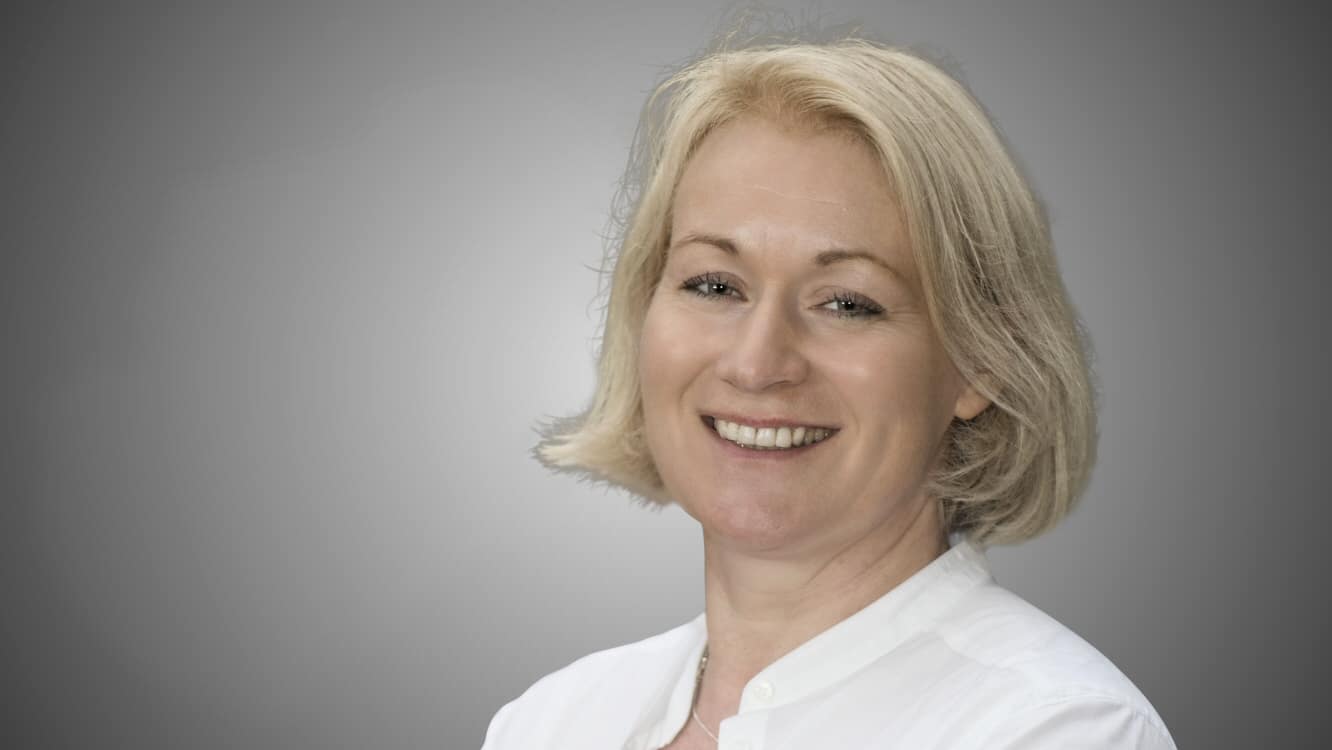 Alison Hook is an expert on cross-border professional services trade and regulation. She is a Director and Co-founder of Hook Tangaza, a boutique consultancy and advisory firm working with institutions, firms and governments to build more competitive businesses, stronger institutions and better functioning markets in the legal services sector. Alison is a trade policy specialist and has worked with the EU, East African Community, COMESA and ASEAN institutions on integrating and regulating professional services markets in regional trade agreements and negotiating mutual recognition agreements.

Alison has worked for and on behalf of a range of clients including regulatory bodies, international institutions including the World Bank, the WTO, the OECD and the UN; regional trading blocs including the East African Community and CEFTA, individual governments in Europe, Asia and Africa, as well as law firms. Alison advises the SRA on international regulatory matters and helped to author the 2013 Overseas Rules and the impending European law firm rule changes. She also helped to set up the International Conference of Legal Regulators, which is a network of legal regulators from various jurisdictions, now in its fourth year of existence.

Alison was Head of International at the Law Society of England and Wales from 2002 – 2010 where she was actively engaged in trade negotiations involving legal services in the EU and elsewhere. There she also created a Section within the Law Society to engage and support smaller law firms to undertake international work and assist large law firms with new market entry strategy.

Prior to that, Alison worked in the European Commission both as Deputy Head of the London Office, and earlier in Brussels as an adviser to trade Commissioner Sir Leon Brittan. In this role she was responsible for Europe’s antidumping and trade defence policy and the assistance programmes to support the transition of Central and Eastern Europe countries into market economies. She began her career in the Foreign and Commonwealth Office, first as an economic adviser and later as a diplomat.

Hook, A. and Walton, D. (1989), ‘Commodity Price Indicators : A Case for Discretion Rather than Rules’ in Blueprints for Exchange Rate Management, Academic Press Limited : London

Hook, A. (2006) ‘Sectoral Study on the Impact of Domestic Regulation on Trade in Legal Services’, OECD: Paris

Hook, A, (2013), ‘International Risk and Compliance for Law Firms’, in Managing Partner magazine.