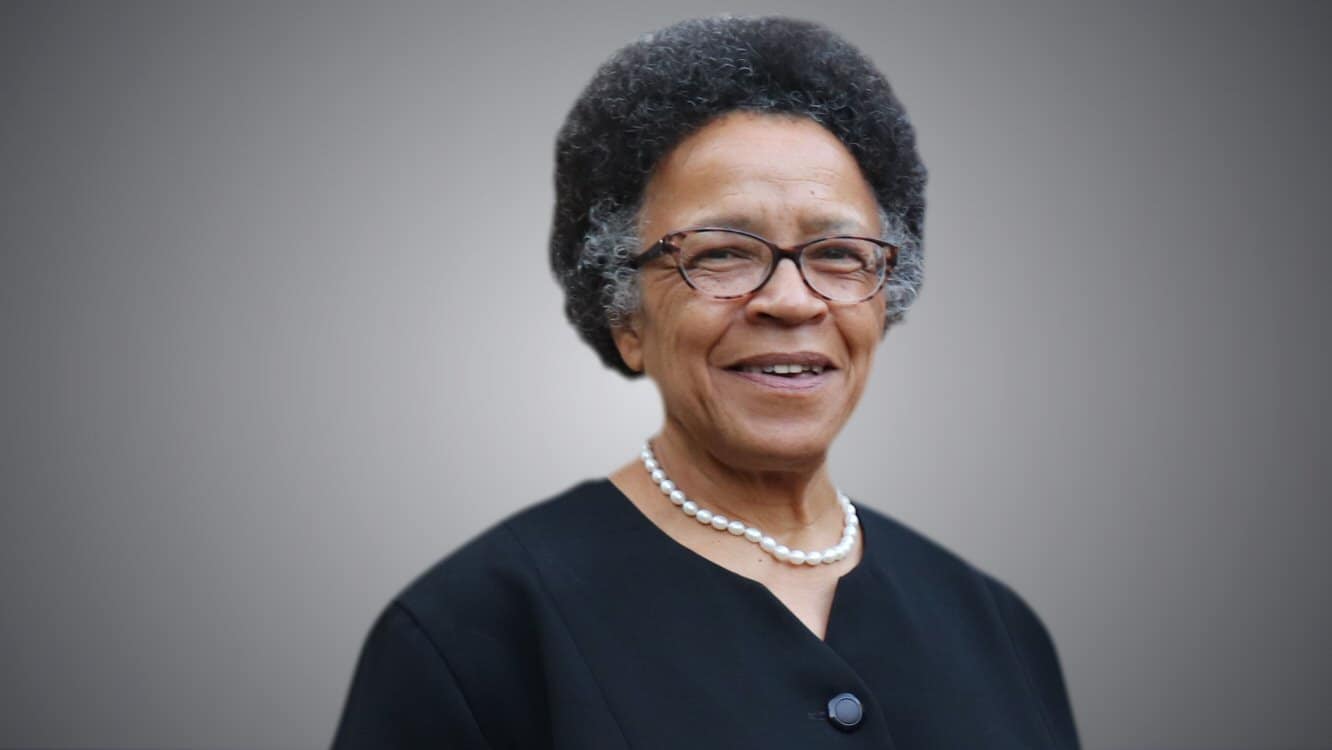 Following a successful career at the Bar, in October 2004, Dame Linda became the first non-white high court judge in the UK. At the Bar she was a member of, and chaired, a number of committees, including the Race Relations, Equal Opportunities, International, Professional Conduct and Professional Standard Committees. In 2003 she became the Chairman of the Criminal Bar Association where she set up its first Equality and Diversity sub-committee. Whilst on the High Court Bench she was the Senior Liaison Judge for Diversity, Chair of the Magisterial Committee of the Judicial Studies Board and Chair of the International Committee of the Judicial College and a Fawcett Commissioner.

Dame Linda is a contributing and consultant editor to a number of legal publications.  She has been involved in the training of lawyers and judges both in the UK and internationally for over 20 years and is the Director of training at the Judicial Institute for Africa, based at the University of Cape Town where she is an honorary professor.

She has advised, assisted, participated and devised training in the following areas:

Dame Linda holds 7 honorary doctorates; she is a Fellow of the Judicial College; she was a member of the Court of Governors at the London School of Economics from 2006 – 2015 and chair of its Ethics Policy Committee from 2012 to 2015. She is a patron of a number of charities (including two in Sierra Leone and two in South Africa); she also sits on a number of advisory committees. She is the immediate past President of ILFA (International Lawyers for Africa) and chair of the UK-Sierra Leone Pro Bono Network. She has been named in the past as one of Britain’s most powerful black women and one of the 100 Great Black Britons and she has featured regularly in the Power List 100 of Influential Black Britons and is now the chair of its selection panel.

In 2013 Dame Linda stepped down early from the High Court Bench to pursue her various interests, which includes the training of judges and lawyers internationally (in particular, in the Caribbean and Africa), and supporting the charities with which she has connections. Other areas of expertise include mediation, facilitation, conducting investigations, inquiries, needs assessments, chairing panels/boards/committees, and other consultancy work. She is a regular keynote speaker at events.

Her current roles include:

Pro Chancellor of the University of Surrey; Senior Fellow at SOAS; Advisory Board of the International Inequalities Institute at the London School of Economics; Advisory Board of the Bonavera Institute of Human Rights, University of Oxford, Independent Assessor for Miscarriages of Justice Compensation; Judicial Commissioner to the Investigatory Powers Commission; acting judge of the Grand Court of the Grand Cayman; member of the panel of the Turks and Caicos Appeal court. She is presently conducting a Review for Lloyds Banking Group.