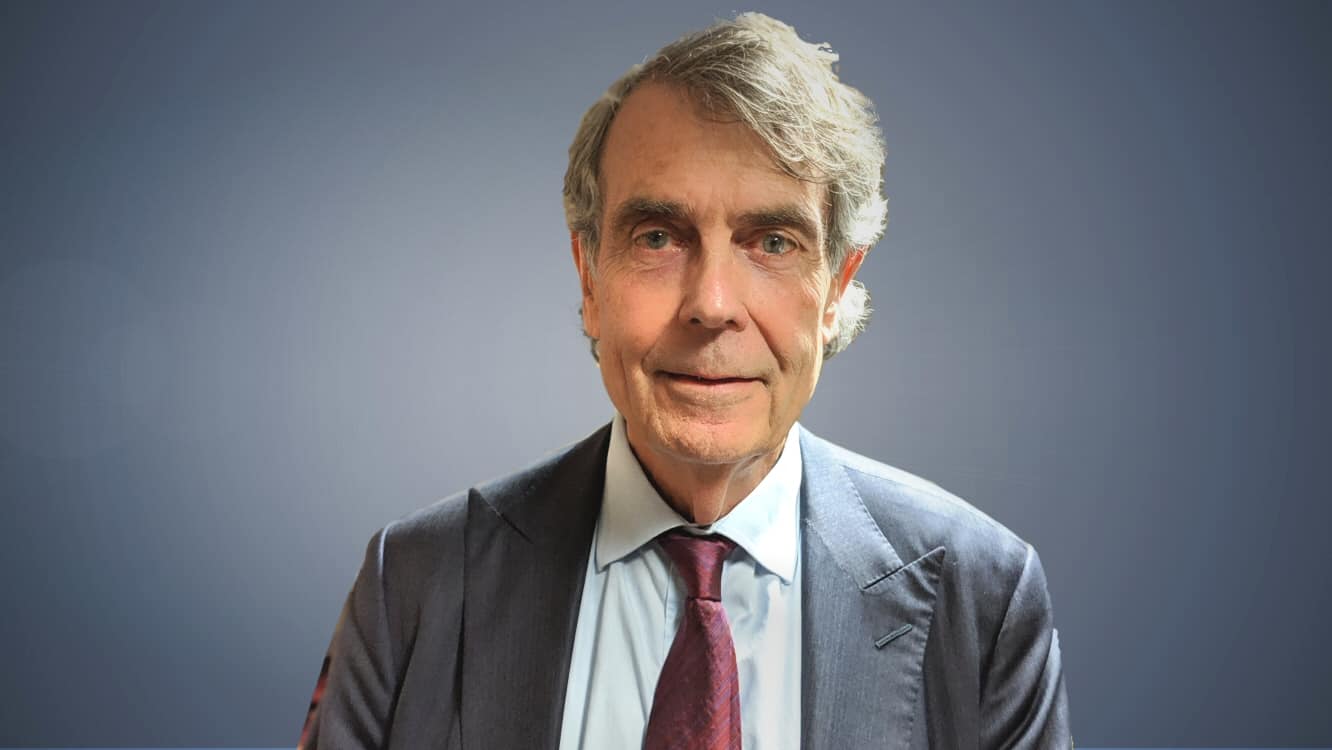 Peter Rook was called to the Bar in 1973 and specialised in criminal law. He is a former Head of Red Lion Chambers ( 2002 to 2005.) As a junior he was standing counsel both to the Inland Revenue and to HM Customs and Excise.

He became a QC in 1991 and a Bencher of Gray’s Inn (2000.) As a silk he was involved in many serious fraud trials and conducted appellate work in relation to sexual offence cases. For instance, in 2001 he was counsel for the defendant in R v A(no 2), the House of Lords case dealing with the admissibility of a complainant’s previous sexual history with a defendant.

For many years he has had a strong interest in the prosecution of sexual offences. He is co-author of the leading legal textbook ‘Rook and Ward’ on ‘Sexual Offences: Law and Practice ’ (Sweet and Maxwell.) The 5th edition ( also an ebook) was published in July 2016. He is currently writing a supplement to the 5th edition which will be published in early 2019. He is also a contributor to Blackstones’ textbook on the Criminal Law. (OUP). writing on sexual offences.

Peter became Chairman of the Criminal Bar Association (CBA) on July 1st 2002. After his year as chairman, he took over as Director of Education at the CBA and chaired the committee that is responsible for the further professional education of criminal barristers in England and Wales.

In2005 he was appointed a Senior Circuit Judge and he sat at the Old Bailey for 12 years.He also sat as a judge in the Court of Appeal for a few weeks each year from 2008 until 2016. From 2006 until 2010 he ran a course for the Judicial Studies Board ( now the Judicial College) at Warwick University designed to train all judges authorised to try sexual offences. He still regularly teaches at the course.

He retired early from the Bench in March 2017 to pursue other interests. Since retiring from the Old Bailey, Peter has been sitting part time as a Coroner hearing Deep Cut inquests.

He is a Visiting Fellow of the Judicial Institute at University College London.

Peter has played a major role in improving advocacy in cases involving the vulnerable. He chaired a Working Party from 2013 to 2016 for the College of Advocacy. The Working Party devised the course and trained trainers for all advocates who undertake cases involving the vulnerable. The course has now been implemented across the jurisdiction with the majority of advocates completing the course.

From 2013 until 2016 he chaired a working party for the Advocacy Training Council ( now the College of Advocacy) which has devised a course for ALL advocates undertaking cases involving the vulnerable. It is expected that every advocate will have undertaken such a course before December 2018.

He is currently chairing a working party for JUSTICE which is looking at how the Criminal Justice system could cope better with the exponential rise in the number of prosecutions for sexual offending.

Peter regularly lectures on “sexual offences” to judges, barristers, solicitors, police and medical practitionersRecently Peter has been involved giving vulnerable witness training to judges and advocates in Jersey, Scotland and Northern Ireland, and training judges on ethics in Germany.

Peter has been regarded as the country’s leading expert on the prosecution of sexual offences since the 1980’s. Not only does he co-author the legal textbook “Rook and Ward on Sexual Offences: Law and Practice ( supplement to 5th edition published April 2019:  6th Edition expected early 2021), he regularly lectures on all aspects of the subject to lawyers, judges, police and doctors both within and outside the jurisdiction.

In the light of his expertise, he is ideally suited to any fact-finding/ inquiry work in respect of sexual misconduct within organisations. He is also well placed to give expert opinion in areas such as sufficiency of evidence where a complainant is seeking to review a CPS decision not to prosecute ( the Victims Right to Review “VRR” scheme.)

When a QC he acted for the defence in the House of Lords in the leading case of R.vA(No.2) [2002] 1 AC 45 on the admissibility of the evidence of a complainant’s previous sexual history. As a judge at the Old Bailey ( 2005 to 2017) he tried many serious sexual cases including the Oxford grooming case in 2013 Bassam Karrar [2015] EWCA Crim 850 ,  Red Saunders v R [2013] EWCA Crim 1027, Wendell Baker [2014] EWCA Crim 242,  the night stalker rapist Delroy Grant [2011] and  Richard Huckle [ sentencing remarks June 2016.]. He also tried Killick [2011] EWCA Crim 1608  which led to the development of the scheme by which sex case complainants can seek a review of a decision by the CPS not to prosecute a case ( the “VRR’ scheme.)  He sat on the 5 judge Court of Appeal Forbes and others [2016] EWCA Crim 1388 that heard 9 conjoined appeals in historic sex cases that considered the appropriate approach when sentencing offenders for sexual offences committed many years earlier.