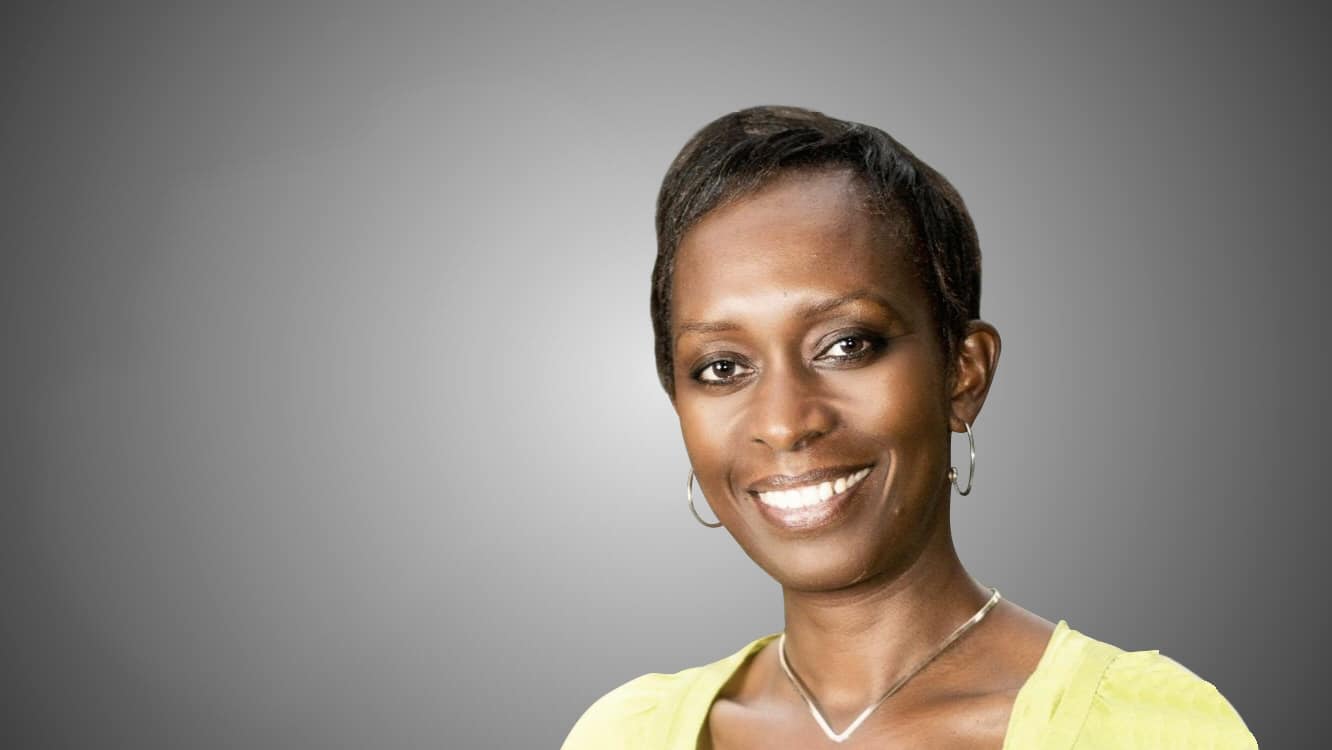 Nankunda is a Director and Co-founder of Hook Tangaza, a London based consulting and advisory firm working with institutions, firms and governments to build more competitive businesses, stronger institutions and better functioning markets in the legal services sector around the world.

Previously, Nankunda held senior positions at the Commonwealth Lawyers’ Association and at the Law Society of England and Wales, most latterly, as Head of International Policy. In that role she led the trade liberalisation policy and lobbying strategy including contributing the UK legal sector perspective in a range of multilateral and bilateral trade agreements negotiations. She also developed and managed a number of capacity building projects in the legal sector. These projects included multi-year access to justice projects in Nigeria and Uganda, civil justice reform in Lesotho and a corporate and commercial legislative reform project in Libya. Nankunda has worked closely with a range of donors including the World Bank, the European Commission, Westminster Foundation for Democracy, UK government and the Millennium Development Fund, among others who supported the projects.

Nankunda is currently Secretary-Treasurer of the International Bar Association’s Africa Regional Forum and sits on the Advisory Committee of Lex:Lead (Lawyers for Economic Advancement and Development).

She has a BA in Political Science from the University of Toronto, an MSc in International Public Policy from University College London and an MA in Development Studies from the School of Oriental and African Studies, University of London. Nankunda’s work and expertise was recognised by Thomson Reuters’ Powerlist 2014 and 2015 of the 100 most influential black Britons for services to the UK legal services sector.

Nankunda’s publications and articles include:

‘Lawyers without borders: the case for legal services liberalisation’, in International Trade Law and Regulation, issue 3 (2014)

‘The role of law societies and bar associations in regulating and facilitating international trade in legal services’, in ZICO Advisory Expert Commentary: Women in Public Policy (2017)