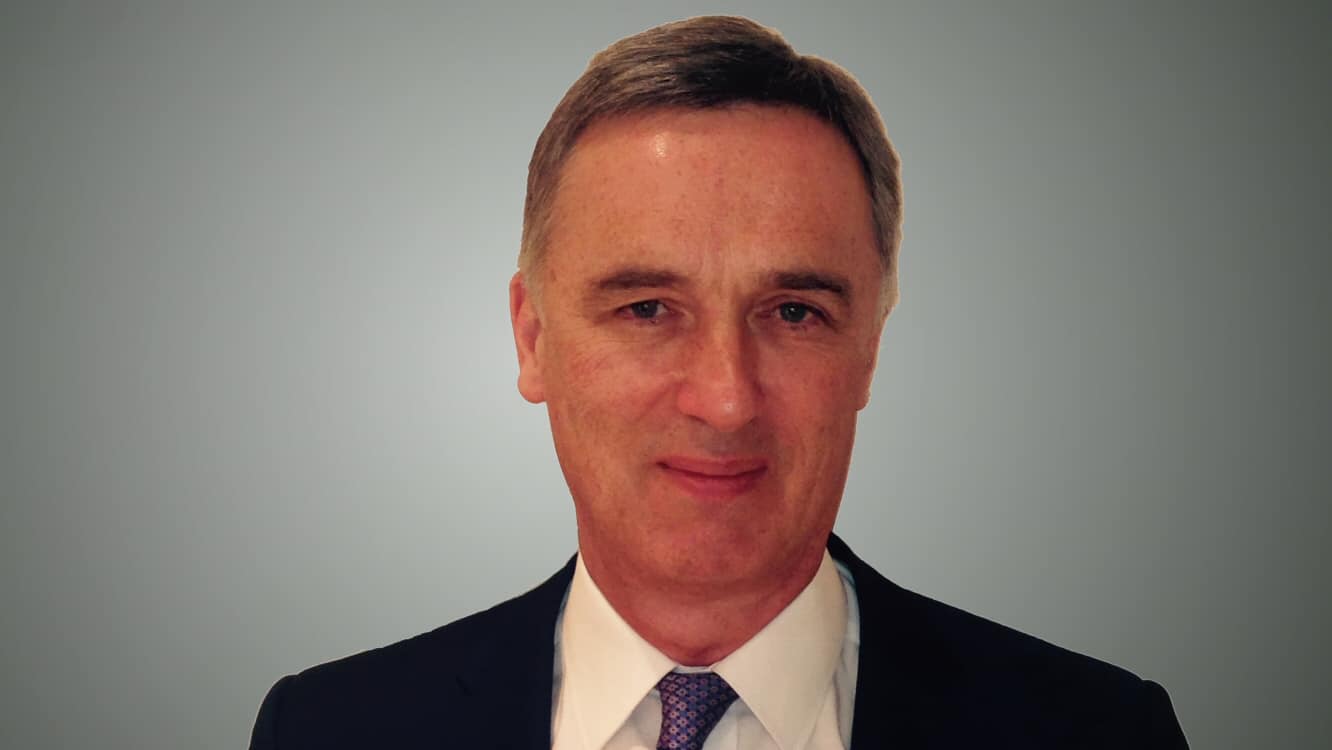 Peter Wilson-Smith is an experienced communications and public affairs consultant, working across many sectors but with particular expertise in financial services. He is the founder and CEO of Meritus Consultants, a strategic communications consultancy that advises clients on engaging with government, policymakers and media. He has advised several independent reviews of financial institutions in addition to providing communications advice and support to individuals, companies, educational establishments and regulatory bodies.

Before founding Meritus, he spent a decade at Quiller Consultants, a leading public affairs consultancy, following a long career in the media as a financial journalist. He was a correspondent and senior editor on The Times, Daily Telegraph and The Independent newspapers, and worked at the BBC as a reporter on The Money Programme and BBC TV and Radio news. In 1996, he was one of the founders, Editor-in-Chief and Publishing Director of Financial News, now owned by the Wall Street Journal.

A graduate of St Catherine’s College, Oxford, Peter serves on the Governing Council of the Centre for the Study of Financial Innovation and is Chairman of the Oxford School of Drama. He was a trustee and member of the investment committee of the Paul Hamlyn Foundation (2005-2015) and has been a director of the Salzburg Global Seminar since 2016. In 2017 he was given the Outstanding Contribution to City PR and Communications Award from the Public Relations and Communications Association in the UK.