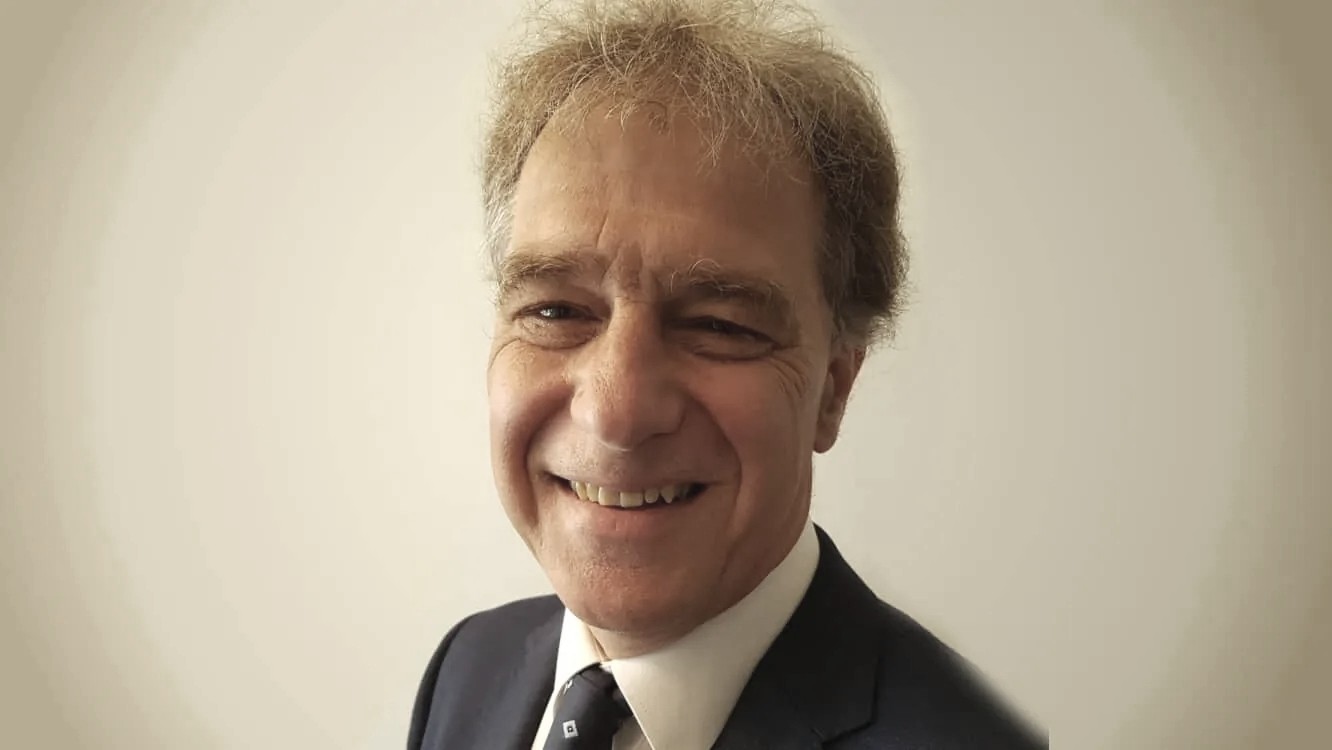 After graduating in Law from Queen Mary College, University of London in 1982, Simon joined the Metropolitan Police Service under the National Graduate Entry Scheme. After initial operational uniform postings in West London, he became a Senior Investigating Officer within the first generation of the Metropolitan Police’s permanent specialist Homicide Investigation Teams in 1995, starting a career long interest in homicide investigation. He was later the operational commander in the demanding inner-city environment of Brixton and Lambeth, at a turbulent time for the Force as it dealt with the challenging issues in the aftermath of the Stephen Lawrence enquiry. A posting running the private office of the then Commissioner Sir John Stevens for two years was followed by selection for the Strategic Command Course in 2003, and in turn promotion to the rank of Commander.

In 2007 he attained the posting he had sought for his career – namely the head of the Homicide and Serious Crime Command, within the Specialist Crime Directorate. In this role he oversaw the investigation of murder, serious sexual offences and child abuse across London. He also had national responsibility and leadership on behalf of the Association of Chief Police Officers (ACPO) for the role of Family Liaison Officers within serious crime investigation, and was vice Chair of both the ACPO Homicide Working Group and the Serious Sexual Offences Working Group. He chaired the Europol Homicide Working Group.

In addition to overseeing and supporting serious crime investigation in Europe, the Caribbean and Africa, he lectured and presented on the subject of serious crime investigation in the USA, China and Europe. He was the visiting international fellow on the New South Wales Police (Australia) strategic leadership programme in 2011, and is an Honorary Life Member of the Police Executive Research Forum (PERF), based in Washington USA. He has played a key role in PERF’s work in 2018 in developing less lethal options within US policing – a model based around that used in Police Scotland.

He was awarded the Queens Police Medal for distinguished service in 2009.

After leaving the service in 2012, he has worked across a number of different areas. As an associate of the College of Policing, he worked on the Strategic Command Courses of 2013 to 2015; courses developing senior officers understanding and role within serious crime incidents; and latterly working with the Serious Fraud Office in a series of courses to develop their investigative thinking. He has been involved in the design, set up and implementation of a specialist unit within Action Fraud to support vulnerable victims of fraud. He has written the content of (and will be involved in the delivery of the first course in September 2019) the newly accredited BSc and Masters level degrees in Policing at the University of West London. He has also lectured and trained senior police officers in Abu Dhabi, and worked on a project jointly sponsored by the Great Britain China Centre and the Supreme People’s Court in China to develop understanding how to deliver human rights compliant legislation without losing perceived operational effectiveness. He has also been a strategic advisor to a number of private sector organisations in the UK in their dealing with critical incidents that could have an impact on their professional and public reputation.

He has particular expertise in the application and relevance of the principles of policing by consent to other jurisdictions. He also has a long-standing professional interest, born out of operational experience and reality, in recognising the need for sound decision making at times of crisis.