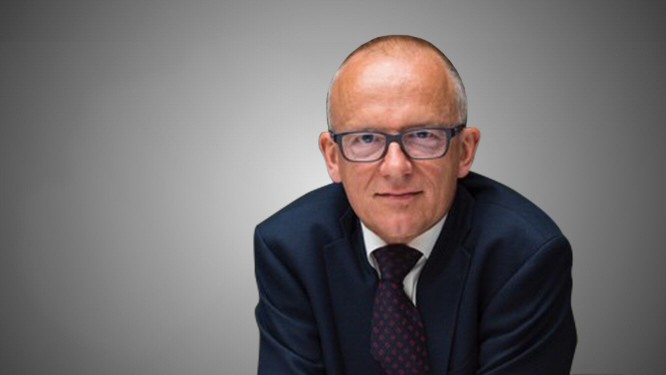 Sir Mark was knighted by HM the Queen in the 2018 Birthday Honours list for his “exceptional contribution to national security at a time of unprecedented threat and personally providing reassuring national leadership through the attacks of 2017”. He built globally recognised leadership expertise in national security, policing, crisis management and transformation, whilst leading thousands of people in multi-hundredmillion-pound organisations. He is regarded as an unwaveringly determined, innovative and transformational leader, able to operate in the most complex stakeholder and political landscape, under the most extreme personal and organisational public pressure and scrutiny.

Since his retirement from policing in 2018, Sir Mark has taken on new leadership challenges, with a continuing focus on secure and thriving communities, successfully building a portfolio centred around three themes:

First, having always pushed technology-led innovation and transformation, and often frustrated by public-sector limitations, Sir Mark is now working to help Govtech companies assist policing/security agencies to access their potential. Sir Mark is Executive Chair of two new tech companies: Hagalaz is bringing together new methodologies, gaming technologies and crisis leadership expertise to help both specialist police/military contexts and wider commercial sectors improve ‘preparedness’ – the next competitive advantage in a most riskladen world; Make Time Count is a social enterprise company using technology to reinvent the control and support of offenders and the vulnerable in communities. Sir Mark is also a strategic advisor to:

Second, utilising his specialist security and investigation expertise on interesting and complex problems. Developing his work in this area, Sir Mark is a non-executive director of Quest Global, a specialist investigation and security company, most notably in delivering independent integrity units to five global (three Olympic) sports. In addition, Sir Mark is providing international advice on security and policing issues such as on major events.

Third, Sir Mark seeks to contribute with ‘thought leadership’ as a Distinguished Fellow of the Royal United Service Institute, as a member of the Independent Expert Group to the Commission for Countering Extremism, by serving on the Academic Advisory Board of the Policy Exchange Liveable London Unit, and on the Global Advisory Board of the Institute for Global Innovation at the University of Birmingham, as well as being recognised as a respected public commentator.

Sir Mark was a police officer for 31 years, a history that included:

Sir Mark is married, with two adult children. He enjoys walking, films and travel, and he runs and practises yoga to keep fit and sane – very important as he is an Aston Villa season ticket holder! Sir Mark is also a trustee of a
small charity that runs holidays for young people, with a focus on developing their social responsibility and leadership.