Dame Linda Dobbs DBE has been recognised in a new book entitled "100 Great Black Britons" in a celebration of the lives, stories and contribution of Black British people.

Patrick Vernon OBE and Dr Angelina Osbourne, founders of the 100 Great Black Britons campaign published the book which has a forward written by historian David Olusoga.

The public were invited to vote for the Black Britons they most admire and after receiving thousands of nominations a panel of experts made a final short cut of 100 Great Black Britons. The book celebrates Dame Linda Dobbs story and her contribution to the legacy of Black British history.

Following a successful career at the Bar, in October 2004, Dame Linda became the first non-white high court judge in the UK. At the Bar she was a member of, and chaired, a number of committees, including the Race Relations, Equal Opportunities, International, Professional Conduct and Professional Standard Committees. In 2003 she became the Chairman of the Criminal Bar Association where she set up its first Equality and Diversity sub-committee. Whilst on the High Court Bench she was the Senior Liaison Judge for Diversity, Chair of the Magisterial Committee of the Judicial Studies Board and Chair of the International Committee of the Judicial College and a Fawcett Commissioner.

In September, 2020, Dame Linda Dobbs DBE launched her new initiative 'RLConsulting', in association with Red Lion Chambers; a small group of senior and respected individuals including former senior judges, police officers, high level academics, experts in both national and international justice and legal systems and advisors to governments, corporations and other organisations.

She says "It was a great honour to have been recognised in this way alongside such inspirational figures. This month we celebrate the huge achievements of Black Britons and the Black community but we also have to recognise that more work needs to be done in continuing to fight for equality and diversity in society and in the workplace. 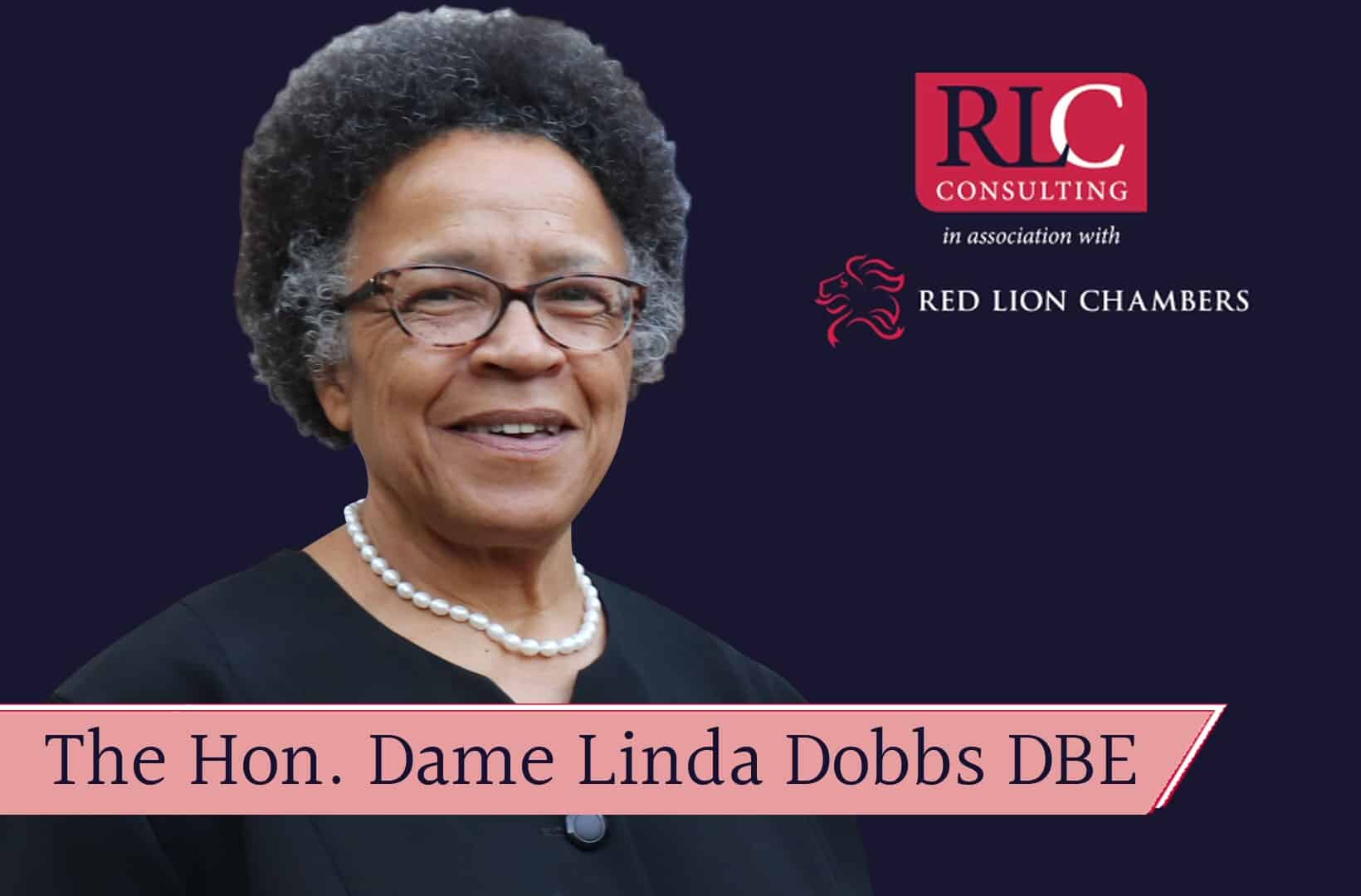 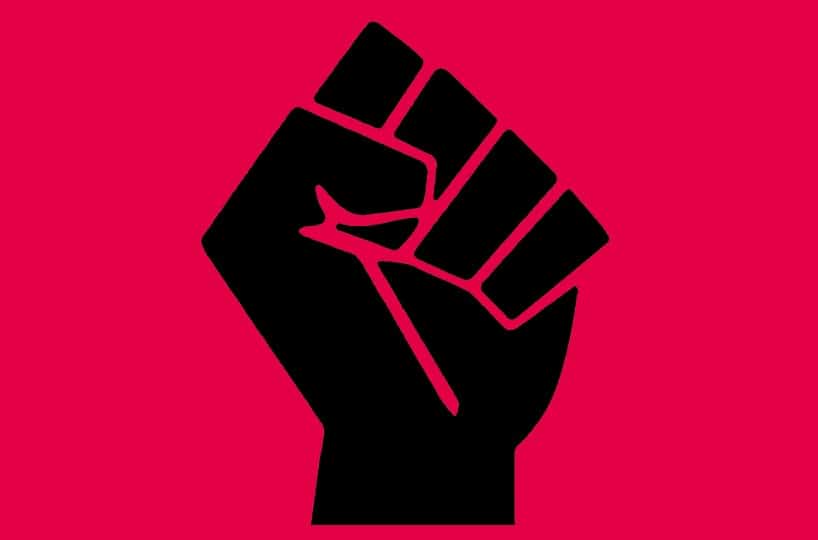 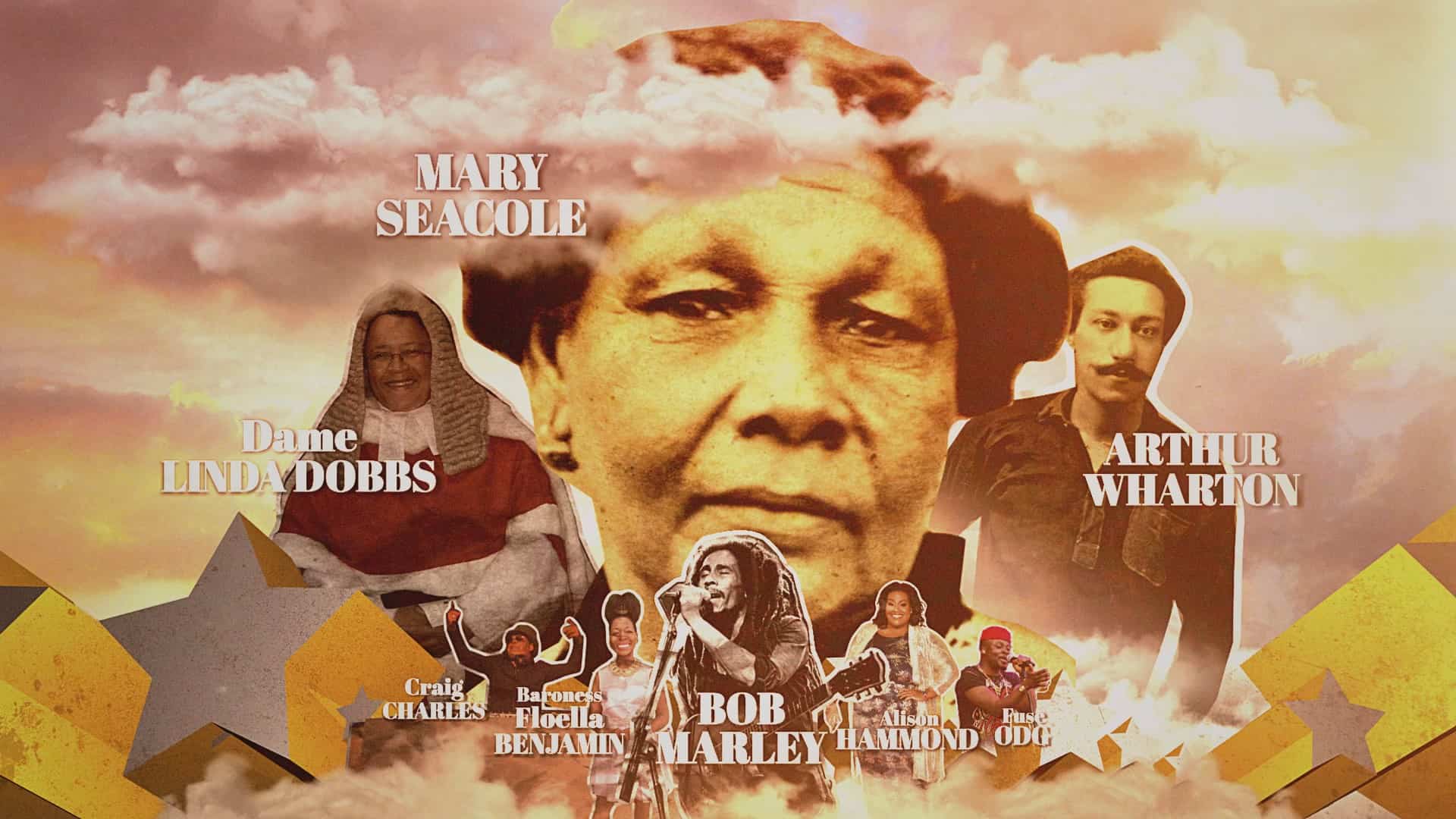 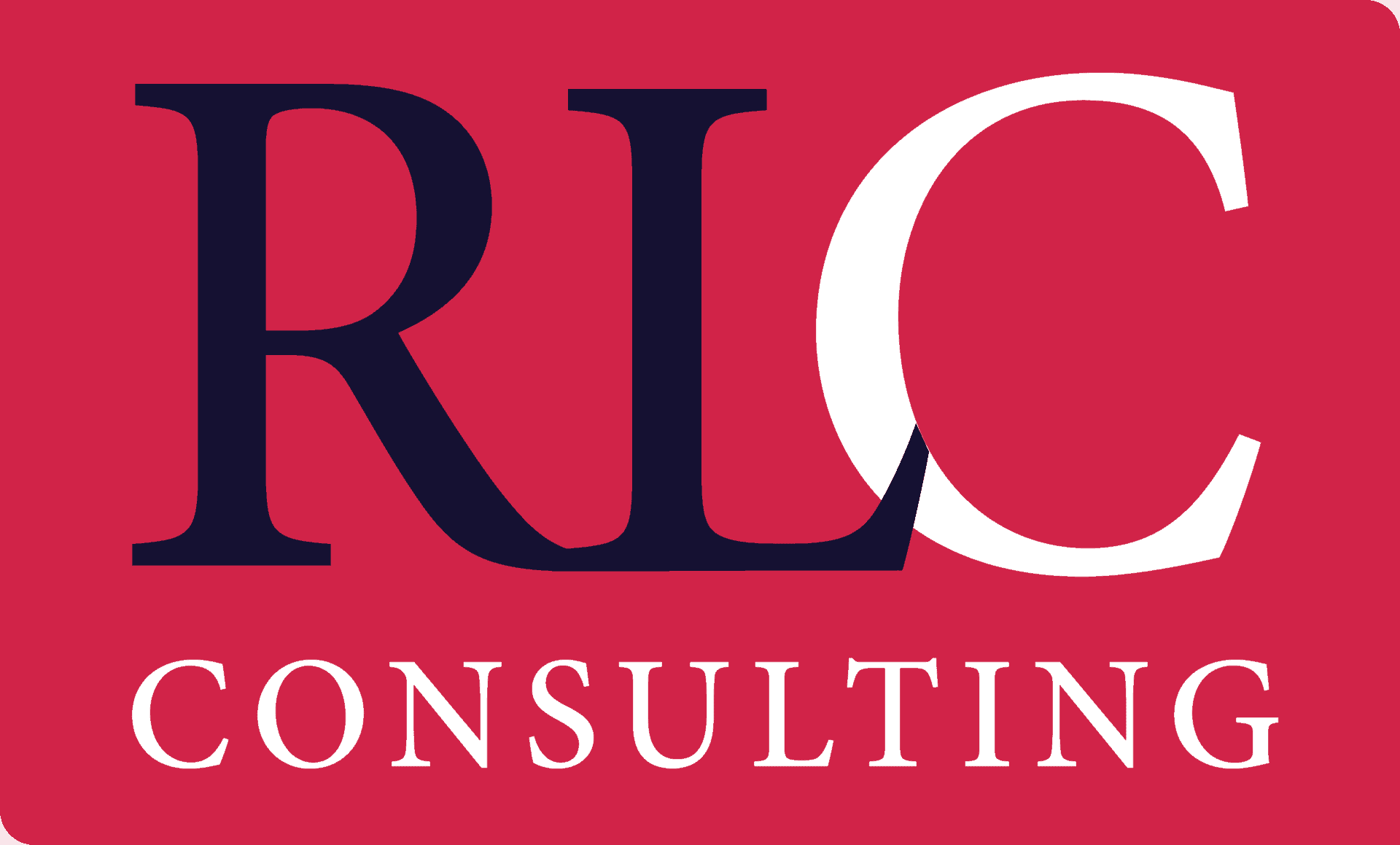