Michael Karemera, Dean Alford and Glodi Wabelua, all aged 25, were jailed for a total of 12-and-a-half years.

At an initial trial at Woolwich Crown Court in 2018, the trial judge allowed a submission of no case to answer in relation to all three defendants but Miss Bex QC, then leading Paul Evans and assisted by Francesca Kirby, successfully appealed to the Court of Appeal against the terminatory ruling [R v K and others [2018] EWCA Crim 1482]. In a test case, the Court ruled that the trial judge had been wrong to conclude that the child’s age must be the sole ground for the defendant’s choice and that whether the child was a ‘willing volunteer’ was irrelevant. Hallett LJ, in giving the judgment of the Court, stated that “the mischief it seeks to address is the very fact that a vulnerable person has consented; the Act is seeking to protect the young and the vulnerable from their own decision making.”

The retrial was heard by the Honorary Recorder of Southwark, Her Honour Judge Usha Karu, sitting at Inner London Crown Court over four weeks starting in March 2019. During Miss Bex QC’s cross examination of the first defendant, both he and the second defendant changed their pleas to guilty. The third defendant maintained his not guilty plea and was convicted by the jury. The three defendants had used four children and a vulnerable young adult to courier Class A drugs from London to Portsmouth. The couriers were told to 'plug' the drugs internally and the defendants chose children to courier the drugs because they were less likely to be stopped and searched during the journey. The couriers were accommodated at the homes of local drug users in Portsmouth, in a process known as 'cuckooing' while the defendants stayed in their own homes in London, operating the deal lines. Drug users in Portsmouth would call the deal line and the defendant would then call the child courier and direct him or her to the customer on the streets.

Crucially, the prosecution was presented without being able to call any of the trafficked children as witnesses and relied instead detailed and complex cell-site evidence to establish that the defendants met the couriers, arranged their travel by arranging taxis, meeting the courier at the railway station or directing them where to go. This was then considered by the jury in the light of the evidence of system from an expert in drug trafficking, explaining why children are chosen to be couriers. 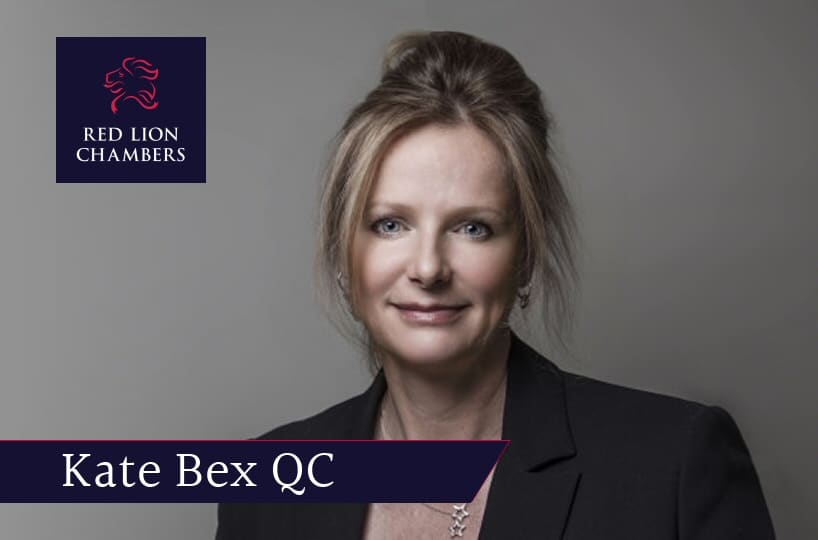 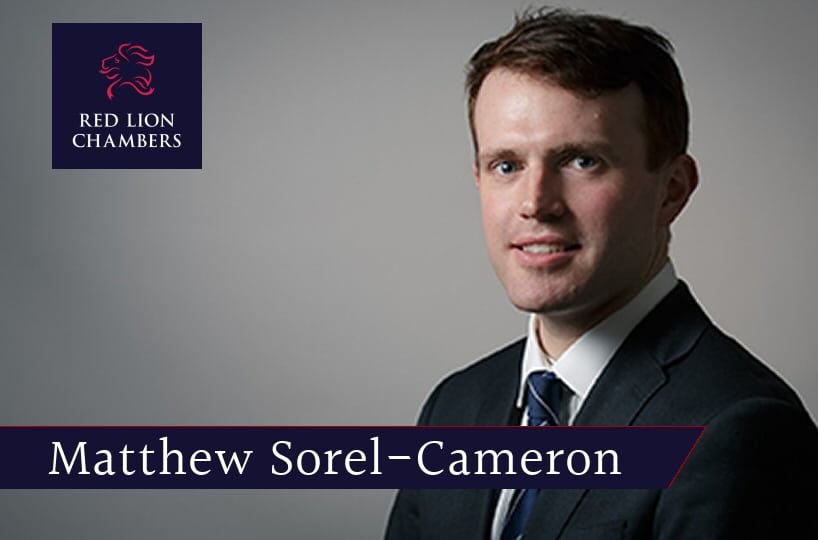