Ian Slater and Alex Stephens were convicted of the murder of Courtney Valentine-Brown, receiving minimum terms of 26 years each, whilst Kelly King and Stuart Pearson were convicted of manslaughter, receiving sentences of 9 years' imprisonment each. The victim was dealing drugs from Kelly King's flat and she wanted him to leave.

She owed him money for drugs herself. Ian Slater was her boyfriend and he recruited Stephens and Pearson to evict them. Slater was armed with a pole and Stephens with a hammer and knife. Pearson was a very large man and went along to add an extra degree of intimidation. King let them into the building and knocked at the door to gain entry.

As well as Courtney Valentine-Brown being stabbed in the thigh, severing his femoral artery, by Stephens, the other occupant in the flat, Solmaz Sevket, was struck on the ankle by Slater, causing injury to her as well. 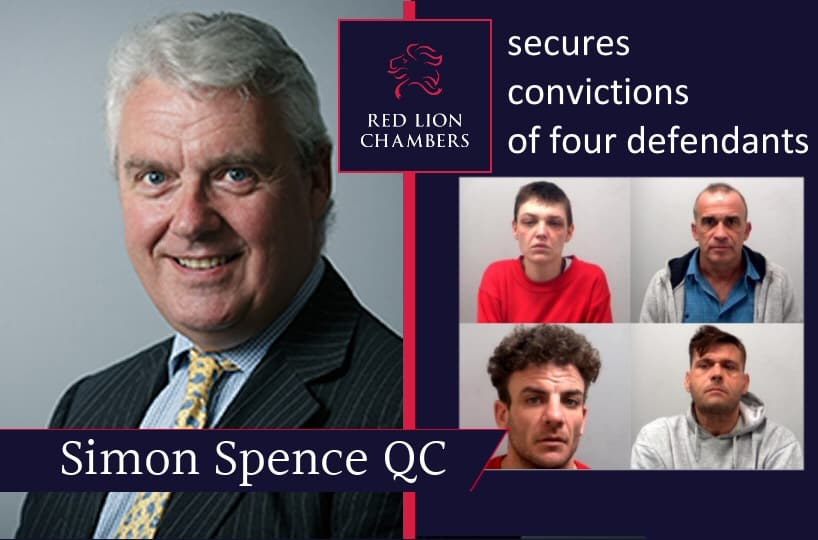